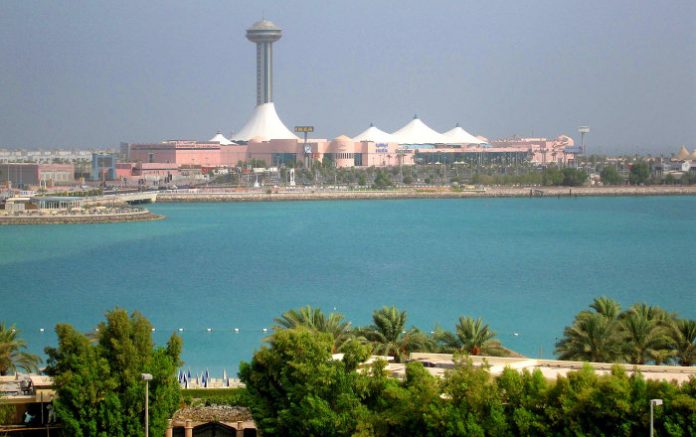 “We need to emphasise caution and good judgment. It is easy to throw accusations but it is a difficult situation, there are serious issues and among them is Iranian behaviour”, Minister of State for Foreign Affairs Anwar Gargash said, expressing concern about Iran’s missiles and regional policy.

It is easy to throw accusations, but it is a difficult situation, there are serious issues and among them is the Iranian behaviour, the senior UAE official stated, commenting on the tense situation in the Arab world.

According to the diplomat, the attack on the oil tankers that took place on 12 May occurred in the UAE’s territorial waters.

The incident on 12 May in the Gulf of Oman came amid heightened US-Iranian tensions. There has been no direct indication so far as to who was responsible for the alleged sabotage, but US President Donald Trump has already vowed that Iran would suffer a “bad problem” if it decides to attack any oil tankers in the Middle East.

The US-Iranian tensions were further heightened earlier this month when US National Security Adviser John Bolton said that the United States was deploying a carrier strike group near Iran.