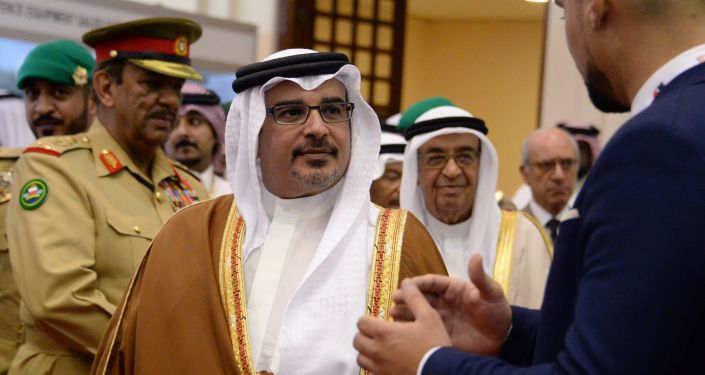 The former prime minister, Khalifa Bin Salman Al Khalifa, died earlier in the day while in the United States for medical treatment. The 84-year-old was the world’s longest-serving head of government. Bahrain has declared week-long mourning.

The appointment of Salman bin Hamad to the prime minister’s office takes effect immediately, according to state media.

The king of Bahrain has the power to appoint prime ministers without consultations with the parliament.