Argentinian retail and real estate entrepreneur Federico Alvarez Castillo stepped forward to express his outrage by the actions of “vandals” who airdropped a pig into a swimming pool at his holiday home in Uruguay, the Daily Mail reports.

Castillo’s wife, Lara Bernasconi, told local media that the animal dropped by as yet unidentified pranksters from a helicopter was a lamb, though the newspaper notes that the video of this incident “appeared to leave little doubt” that it was a pig.

A millionaire businessman has unleashed fury after sick pranksters used a helicopter to dump a dead pig into the swimming pool of his luxury holiday home. https://t.co/uC2be3ROxu pic.twitter.com/E4uPuCjj4m

​As the video spread across social media, Castillo, founder of the Etiqueta Negra designer clothing company, said that he wants to “repudiate this act of vandalism”, and that he and his family were inside the house when they heard the impact.

“When we went out to see what it was, we saw the disgusting action which caused us a great deal of upset as a very, very sick joke”, he said as quoted by the newspaper. “For this reason we repudiate these types of actions and we are working towards clarifying what happened as soon as possible”.

While the animal was reportedly dead when it was flung out of the helicopter, there has been no official confirmation regarding the matter so far, and it wasn’t immediately clear if the police has been called to investigate. 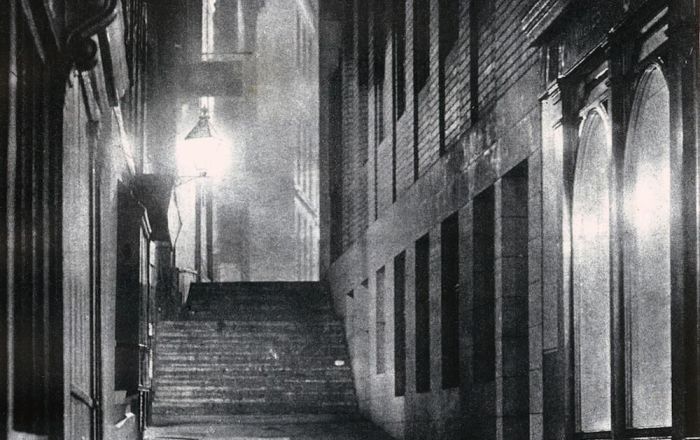