The Venezuelan Air Force has greeted the incoming second Iranian tanker, called Forest, by dispatching two Su-30 and two F-16 fighter jets to perform a flyover above the vessel. The country’s military has published two videos showing the moment when the jets passed over the tanker in a rhombus-shaped formation from different angles.

Since then, the jets, along with the PO-13 Yekuana destroyer of the Venezuelan Navy, have been escorting the Forest on its way to its destination port, which has not yet been announced.

An escort will be provided by the country for each of the Iranian tankers from the moment they enter Venezuela’s exclusive economic zone to expresses gratitude to the people of Iran for their assistance to Caracas. The first tanker to reach Venezuela, the Fortune, was also provided with a military escort to the port of El Palito.

Previously, both Venezuela and Iran expressed concern that the US might try to thwart the shipment by using its warships deployed in the Caribbean following unconfirmed reports that Washington was mulling such an option. Iran’s President Hassan Rouhani warned the US that Tehran will retaliate if its tankers, which are carrying gasoline and components for its production from oil, face trouble. 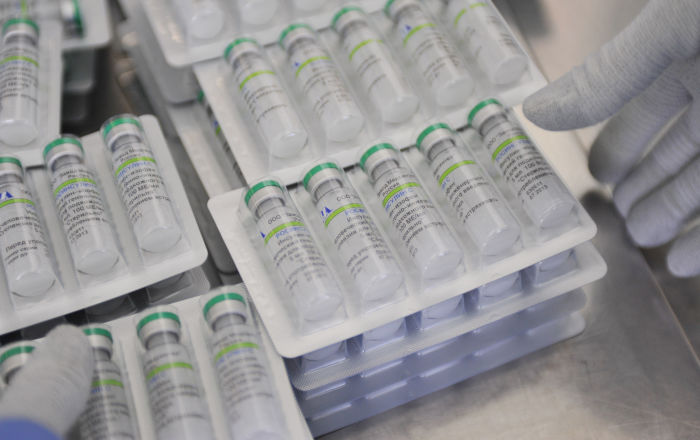