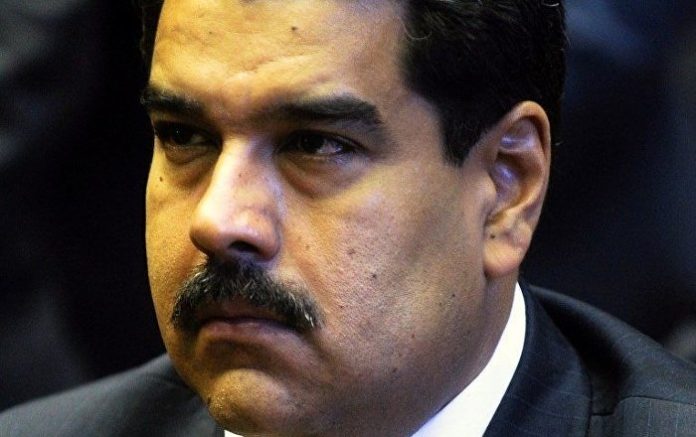 MEXICO CITY (Sputnik) – Venezuelan President Nicolas Maduro announced the implementation of a “special plan” dubbed Zamora against an alleged coup in the country.

“I have decided to launch strategic, special, civil and military plan to ensure the functioning of our country, its security, internal order and social integrity,” Maduro said late on Tuesday, as quoted by the state Venezuelan TV broadcaster.

He added that the current phase of the plan was directed against reported activities of the United States in order to “cope with a coup, escalation of violence and to ensure peace in Venezuela.”

According to Maduro, the US Department of State had ordered to “attack” the Venezuelan revolution and institutions in order to approve “an imperialistic intervention.”

Venezuela has been facing a wave of protests across the country in recent months after the decision of the Supreme Court to take on functions of the country’s parliament controlled by opposition. Several of these protests have turned violent and resulted in at least six deaths, as well in mass detentions.

The Zamora plan stipulates holding large-scale military exercises with involvement of Venezuela’s servicemen, as well as activists loyal to the country’s authorities.