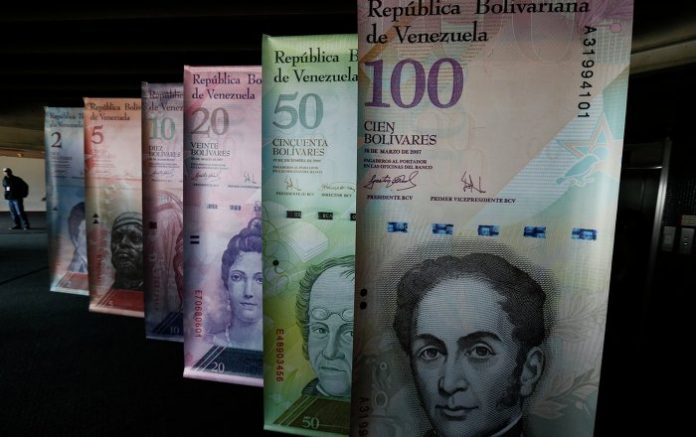 “[Venezuelan] President Nicolas Maduro has decided to extend the legal tender of banknotes of 100 bolivars until May 20/2017,” El Aissami wrote on Twitter on Wednesday.

In December 2016, Maduro ordered the government to withdraw the highest-denomination banknote, worth 100 bolivars, from circulation as a measure against Venezuela’s currency smuggling.

The decision, which caused Venezuelans to rush to exchange the notes and led to several disturbances and rioting, has since been postponed several times.

Venezuela’s Vice President stressed on Wednesday that the full circulation of the 100-bolivar banknotes will be ensured until May 20.

“The national banking system will ensure full 100 bs. banknote circulation, in all its agencies and electronic cash,” El Aissami wrote on Twitter.

Last week, the bolivar showed record lows against the US dollar on the black market, amid continuing anti-government protests.