The Trump administration has reportedly renewed its campaign to oust Venezuelan President Nicolas Maduro, Bloomberg reported. The news agency said the White House would allegedly drive out the protégé of late president Hugo Chavez through a power-sharing system, meaning they will try to persuade members of Maduro’s administration to temporarily share power with the opposition led by Juan Guaido.

Washington relied on a similar strategy last year when Guaido launched a failed coup d’ état on 30 April with the help of several military officers. But, according to Bloomberg, this time, they hope that supported by new financial sanctions, this strategy will prove successful.

The Venezuelan government and Juan Guaido’s representatives have not yet commented about the potential power-sharing agreement. Last year the White House reportedly had reached an agreement with some members of Maduro’s administration, but the White House then said that the officials reneged on the deal.

It’s unclear how some members of the Trump administration will react to a power-sharing agreement between Maduro’s government and the opposition, as some US officials were reluctant to see Maduro and his inner circle in the new government. 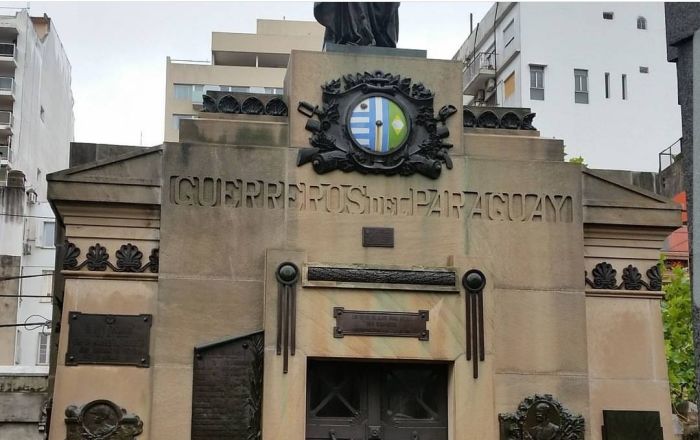 'It Still Hurts': How One Man's Dream Led to a War Which Wiped Out 90 Percent of His Nation’s Men