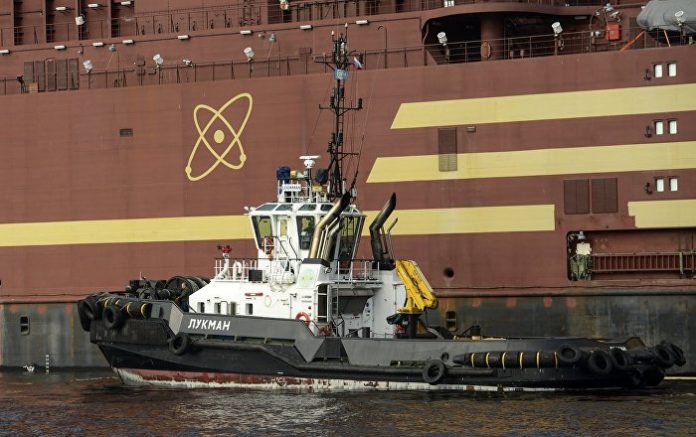 “We are conducting quite intense negotiations with Brazil on the possibility to apply the floating NPP technology”, Pakermanov said. “This is especially interesting for the Brazilian side in terms of energy supply of major shelf projects for minerals production”.

According to the official, If everything proceeds as we plan, the facility may be put into service in 2027.

“Partners ask us to first show a station built in Russia. So we are now working actively on identifying a priority site in Russia, choosing it and implementing the project there. I believe we will secure governmental support on the matter, and I hope we will choose a priority site before the end of the year”, Pakermanov added.

Russia and Brazil signed a nuclear cooperation agreement in 1994, and in 2017 Rosatom signed a memorandum of understanding with Brazil’s Eletrobras and Eletronuclear to strengthen cooperation.

Floating nuclear power stations were designed by the Russian company in the 2000s, with the first such vessel, “Akademik Lomonosov” launched on 1 July 2010. This year, Rosatom is starting to build a second floating NPP, noting that 15 countries, including China, Indonesia, Malaysia, Algeria, Namibia, Cape Verde and Argentina, have shown interest in such a device.