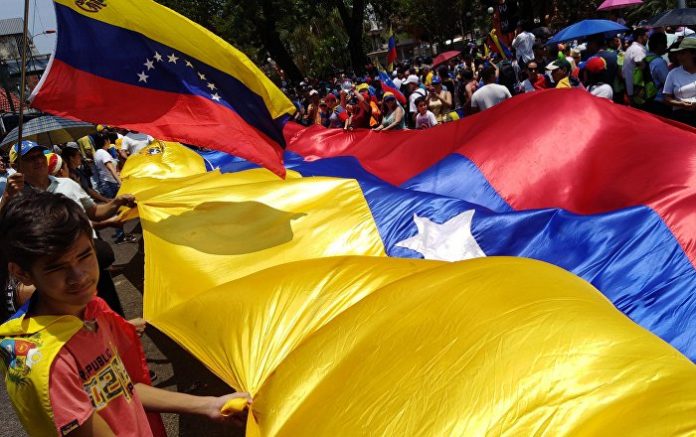 Supporters of Venezuelan President Nicolas Maduro are holding a rally in Caracas in defence of the government’s food assistance programme amid US sanctions, which have made it difficult for the country to import food.

Since the start of the political crisis in Venezuela in late January, the country has also suffered numerous major blackouts, which authorities have attributed to attacks, pinning the blame on the United States, which is backing the Venezuelan opposition and attempting to oust Maduro from power. Washington denies the accusations.