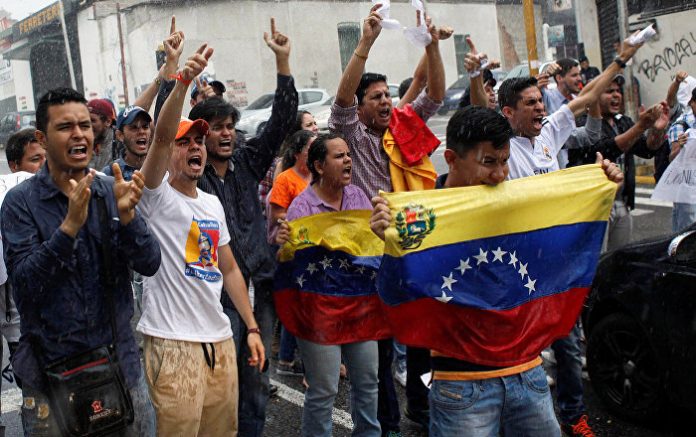 MEXICO CITY (Sputnik) – One serviceman was killed during anti-government protests in Venezuela’s Miranda State, Ombudsman and President of the Republican Moral Council of Venezuela Tarek William Saab has announced.

Earlier on Wednesday, local media reported that at least two people were killed in mass protests against Venezuelan President Nicolas Maduro, one of them in the capital Caracas.

The most recent anti-government demonstrations started in Venezuela at the beginning of April, after the country’s Supreme Court attempted to take on the legislative functions of the country’s National Assembly, controlled by the opposition. The court’s ruling was later reversed, however, tensions remained in the country, which is suffering from a severe economic crisis.

The opposition has blamed the Venezuelan government for the deaths of people during the recent demonstrations.