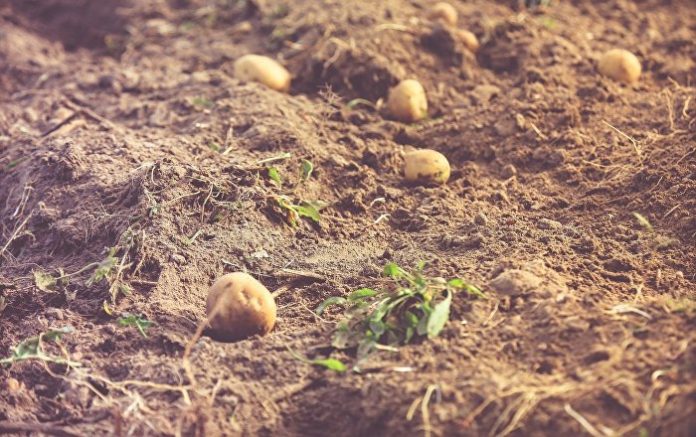 Mexican authorities said they had discovered 63 types of dangerous pests in potatoes imported from the United States.

The Central American country first raised alarm over insect pests brought in on US potatoes more than a year ago. It has deemed measures that were taken to address the threat of agricultural diseases as ineffective.