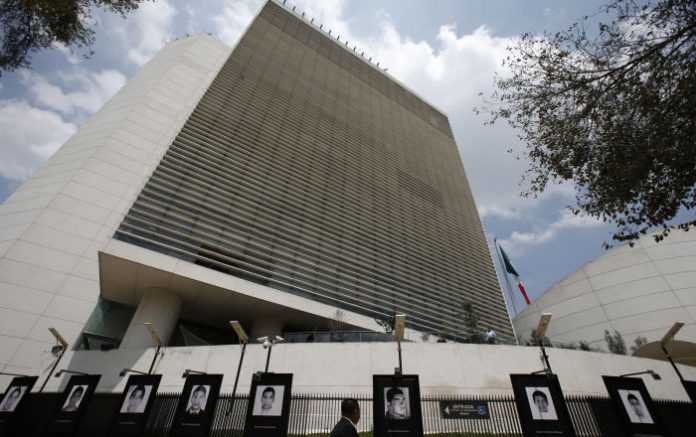 MOSCOW (Sputnik) – Mexico’s lower house of Congress has approved a proposal on constitutional reforms that would allow to expand the list of crimes for which the head of state and Congress members can be tried.

“The proposal approved by the Plenary, reforms articles 108 and 111 of the Political Constitution and was sent with modifications to the Senate of Mexico to continue its legislative process”, the Chamber of Deputies informed on its official Twitter account on Tuesday.

The proposal was passed with 420 votes in favor and 29 votes against it.

Currently, Mexican heads of state can only be tried for treason. Reforms to article 108 stipulate that in addition to the crime of treason, the president can be charged with electoral crimes, corruption, human trafficking, abuse against minors and other crimes.

The constitutional reforms were one of the promises made by Mexican President Andres Manuel Lopez Obrador during his election campaign.