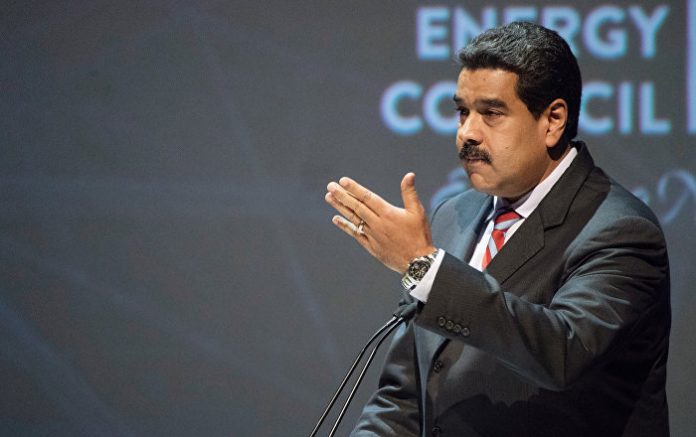 “The members of ‘Lima сartel’ have 48 hours to fix their intervention policies, otherwise, we will take more serious and proactive measures that can be taken by the government to protect its sovereignty and democracy,” Maduro said at a press conference in Caracas.

He has not specified, however, what exactly measures might be taken, reiterating that it would be “severe diplomatic measures.”

Earlier in January, the Peruvian Foreign Ministry said following the meeting of the Lima Group foreign ministers that the union did not recognize the legitimacy of Maduro’s new presidential term that will begin on January 10 and urged him to call a new presidential election. The Venezuelan Foreign Ministry then delivered protest notes to the diplomatic representatives of the Lima group countries.

The abovementioned presidential election took place in May when Maduro was re-elected as Venezuela’s leader, having received nearly 70 percent of the vote. However, his victory was not recognized by many countries of the world.

READ MORE: Maduro to Swear in Before Supreme Court, US Denounces Upcoming Inauguration