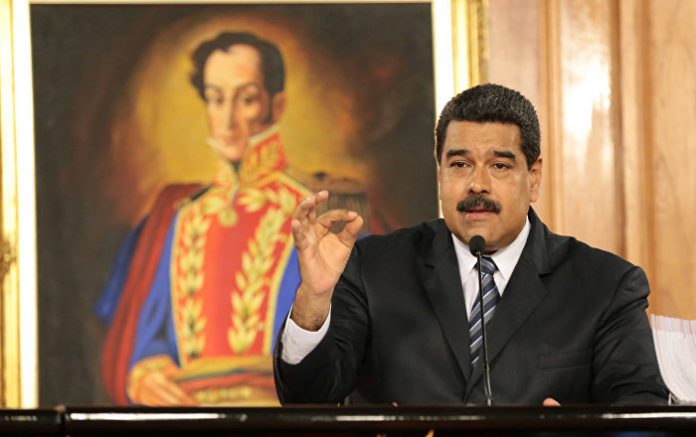 MEXICO CITY (Sputnik) – Speaking at a pro-government rally in the capital, Caracas, on Wednesday, Maduro called opposition leader Julio Borges a “coward,” as quoted by The Washington Post, but also said that all the sectors of the opposition who were willing to engage in dialogue were invited to do so.

The counter demonstration of government supporters took place against the backdrop of mass anti-Maduro protests that took part in Caracas on Wednesday, reportedly resulting in the death of at least two people.

Henrique Capriles, one of the leaders of the Venezuelan opposition, announced on Wednesday that major anti-government protests were also planned for Thursday.

The most recent protests against Venezuelan President Nicolas Maduro started in Venezuela after the country’s Supreme Court attempted to take on the legislative functions of the country’s National Assembly, controlled by the opposition. The court’s ruling was later reversed, however, tensions remained in the country, which is suffering from a severe economic crisis.

The opposition has blamed the Venezuelan government for the deaths of people during the recent demonstrations.