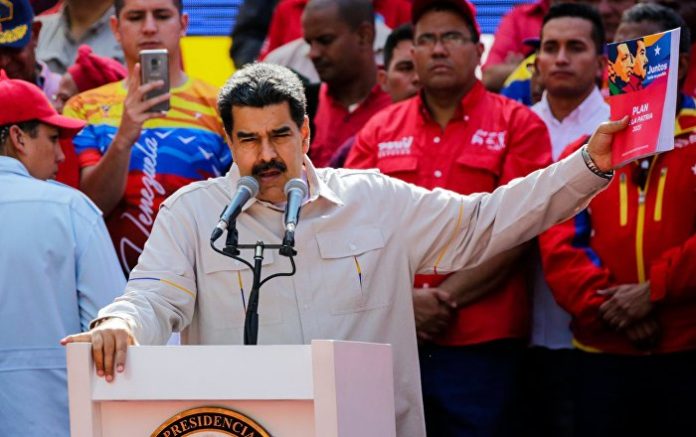 “Amid the new criminal attack against stability and peace of our homeland, the government and the Armed Forces are in possession of our citizens. We will once again show our enduring will,” Maduro wrote on his Twitter page.

On Monday, a source in the Venezuelan government said that the blackout hit all parts of the country. The information was later confirmed by Venezuelan Minister of Popular Power for Communication and Information Jorge Rodriguez, who said that the power outage could be caused by an “electromagnetic attack.” The minister added that the attack had targeted the hydroelectric system of the country.

The first mass power outage hit Venezuela on March 7. The authorities said that it had resulted from an attack on the country’s largest hydroelectric power plant Guri. Since then, several other blackouts happened across the country.

The authorities blamed the power supply disruptions on the United States, which denied the accusations.