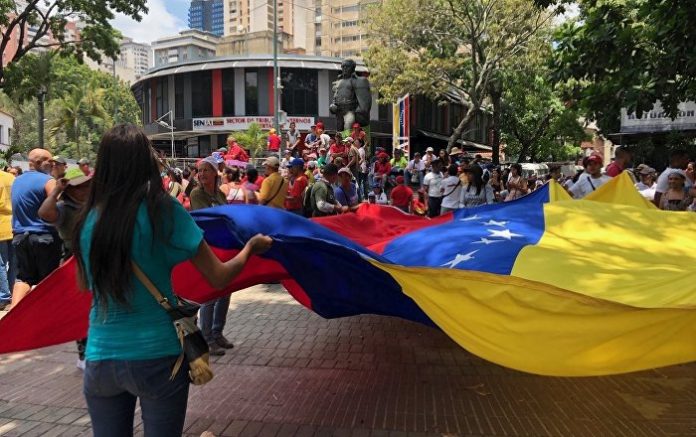 “Everyone should be included in conversations. Sweden strongly believes in talking instead of fighting, so we don’t exclude anyone in being involved in trying to find a solution in Venezuela. So, it’s not about excluding anyone, it’s really about talking and reaching out to everyone”, Soder said when asked whether Russia should participate in the discussions of the Venezuelan crisis.

READ MORE: Why Trump Wants War With Venezuela Not Iran

Speaking about the extension of the ICG mandate, the Swedish diplomat said that the group was already preparing a declaration, which would lay out the future of the body.

“We are preparing a declaration now and I hope it will be explanatory in itself on what we think is the best way forward both when it comes to our principles and when it comes to what we plan to do”, Soder said.

In the meantime, Russian Foreign Minister Sergei Lavrov discussed the situation in Caracas with his Canadian counterpart Chrystia Freeland ahead of the 11th Arctic Council Ministerial Meeting in Finland.

The Latin American country has been suffering from severe political crisis since late January when US-backed opposition leader Juan Guaido proclaimed himself interim president in a bid to oust President Nicolas Maduro from power, as the opposition did not recognise his re-election last year.

Washington and its allies have endorsed Guaido, calling on Maduro to step down and for a new election to be held. Bolivia, China, Russia, Turkey and a number of other states, however, have voiced their support for Maduro as Venezuela’s only legitimate president.

The International Contact Group, which was established soon after the beginning of the crisis, held its inaugural meeting in early February. Late on Monday, the ICG started its third meeting in Costa Rica, following Guaido’s attempt to organise a coup in Venezuela on 30 April.

The group has a limited, 90-day mandate, and is set to be terminated after the mandate expires if it does not make any significant progress. 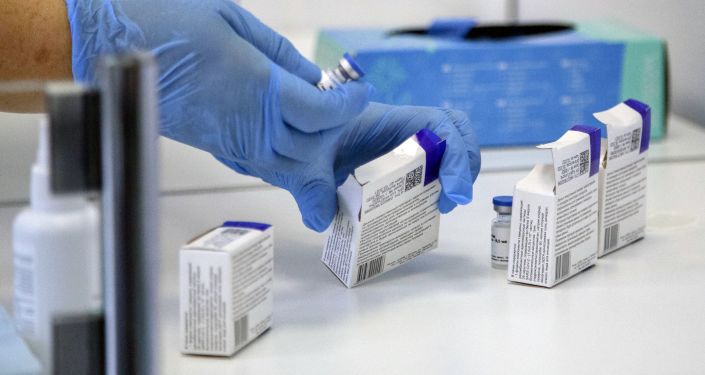 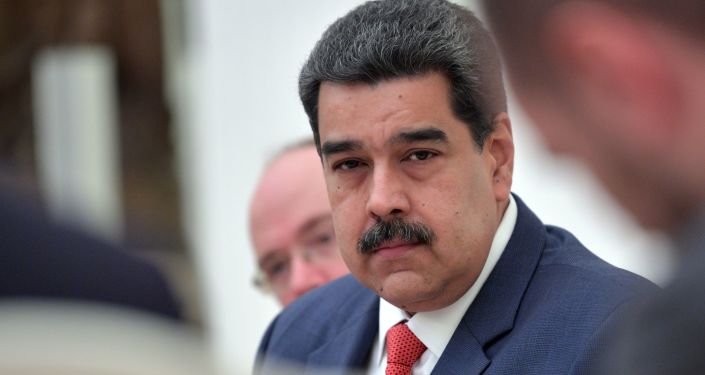