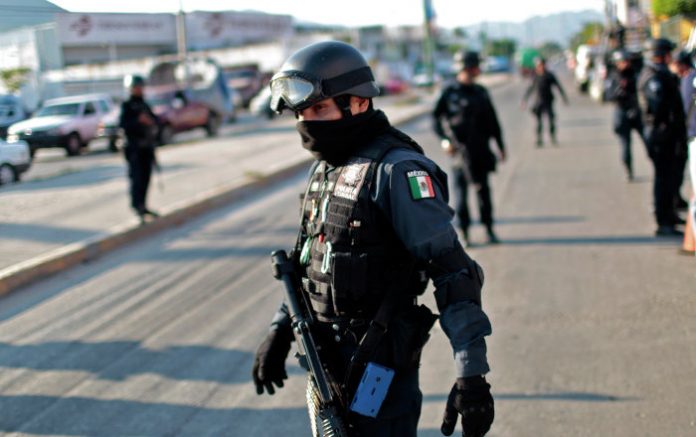 MEXICO CITY (Sputnik) — Javier Duarte, a former governor of the Mexican State of Veracruz, was detained with the help of Guatemala, Mexico’s Attorney General said.

“We have detained Javier Duarte with the help of Guatemala,” Mexico’s state prosecutor said on Twitter.

In mid-October 2016, Duarte resigned as governor amid allegations of corruption and disappeared. The authorities then declared him a fugitive.

Duarte has been on the wanted list over organized crime charges filed by the Attorney General in 2016.