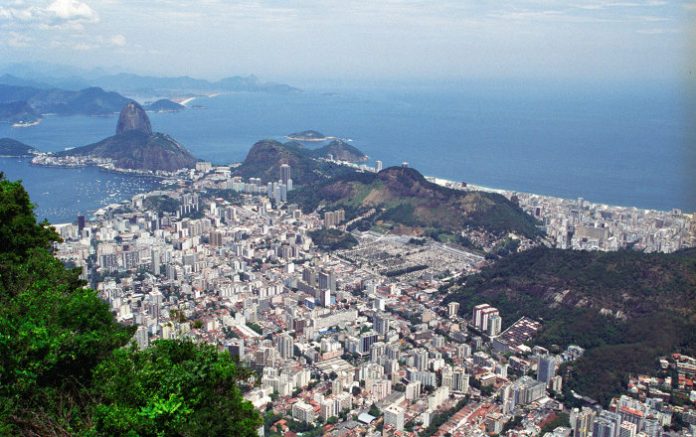 The bodies of two children, who were previously considered missing, have been recovered, the daily newspaper Folha de Sao Paulo specified late on Saturday.

According to media reports, the Brazilian authorities are considering the idea of demolishing 16 other buildings located in the vicinity of those that collapsed. A decision on the matter will be taken after an evaluation. The authorities are concerned that buildings are being constructed illegally on hillsides, where in the event of heavy rainfall they can possibly collapse.

The five-storey buildings that collapsed last week, were located in the favela, Muzema, which was devastated by days of torrential rains and catastrophic flooding. The reason behind the incident has not been established yet.