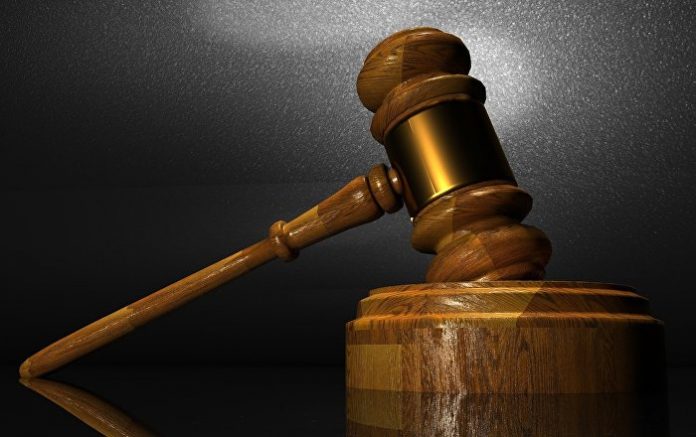 MEXICO CITY (Sputnik) — A court in Brazil sentenced eight people on Thursday to between five and 15 years in jail for plotting terror attacks at the Rio Olympic Games, local media reported.

The federal prosecutor’s office said the group had made efforts to assist the Islamic State terror group (Daesh), the Globo television network reported.

Police monitored their communications on social networking websites and the Telegram messenger app where they planned attacks and shared extremist materials.

The group wanted, among other things, to contaminate water reservoirs during the first Olympic Games in Rio on August 5-16, 2016. Fifteen plotters were detained ahead of the sports event but several were acquitted due to young age.