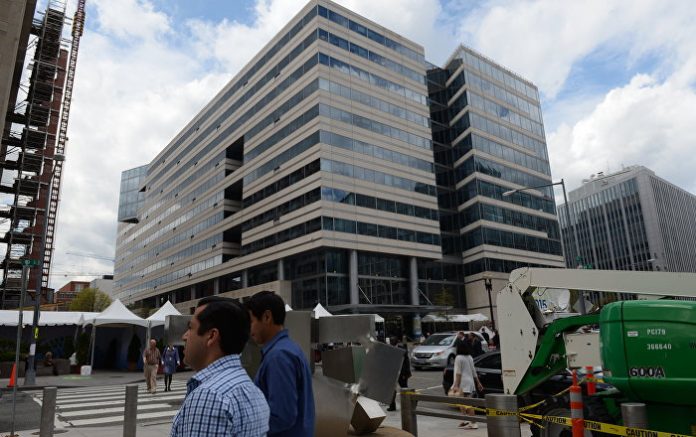 “The IMF mission which began on Saturday has come to its end. We will meet the next week, maybe in Buenos Aires, or, possibly, in Washington […] We have suggested beginning the dialogue on reconsidering the period of repaying the debt to this international organization“, Lacunza said on Wednesday.

The minister emphasized that the dialogue would likely be finished after the presidential election.

Earlier this week, an IMF mission visited Argentina, which has faced a crisis in the wake of the announcement of results of the primary elections.

The vote saw the opposition alliance Front of All led by Alberto Fernandez winning over the Together for Change coalition of incumbent president Mauricio Macri ahead of the general elections, scheduled for October.

The situation led to a sharp drop in peso and prompted international rating agencies to downgrade the country’s credit ratings.

In 2018, the IMF agreed to disperse $50 billion to Argentina under the Stand-By Agreement with the Latin American country to help it cope with an economic downturn.

The loan was subsequently boosted to $57 billion through 2021.