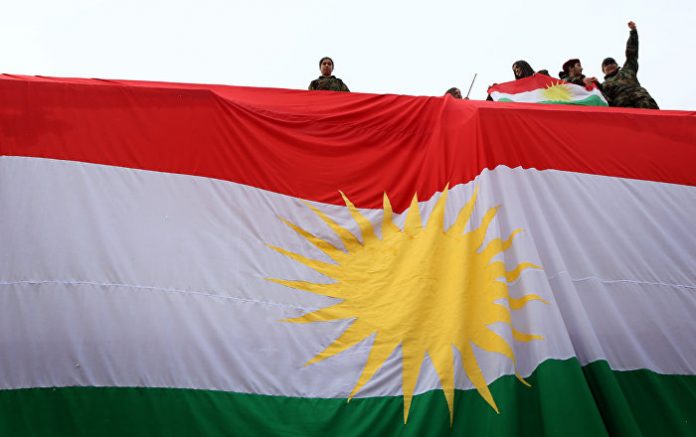 MOSCOW (Sputnik) — Iraqi Kurdistan Region will hold referendum on independence in 2017, and will establish two special boards to prepare for the procedure, the secretary of the Kurdistan Democratic Party (KDP) politburo said on Tuesday, as cited by the Kurdish Basnews website.

One of the boards will be tasked with internal preparation for the vote, while the second will act as an executive body and cooperate with the Independent High Electoral Commission (IHEC) and the Kurdistan Regional Government (KRG), Fadhil Mirani told reporters at a press conference after the meeting of the KDP and the Patriotic Union of Kurdistan’s (PUK) politburos.

Mirani stressed that the announcement does not mean that Kurdistan would proclaim independence shortly after the vote, but stressed that the regional authorities “do not ask for the permission of anyone but our nation” to hold the referendum, the media added.

Kurds are the largest ethnic minority in Turkey, Iraq, and Syria. In Iraq and Syria, the Kurds are fighting against the Islamic State (IS) terror group, outlawed in Russia, while in Turkey they are engaged in a conflict with state authorities.