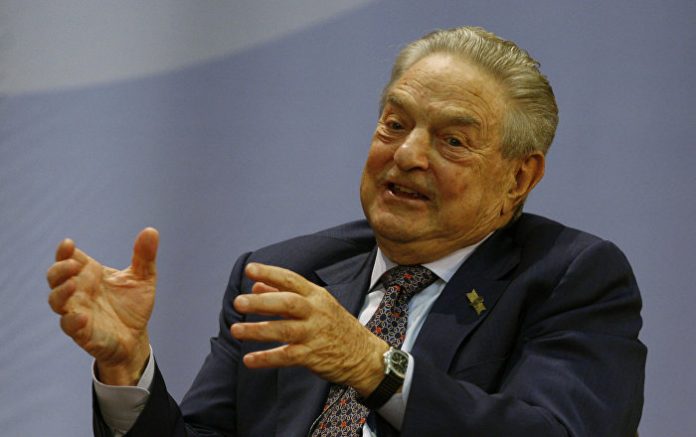 MOSCOW (Sputnik) – The United Nations Special Rapporteur on the freedom of opinion and expression David Kaye stated that Budapest has to reconsider law in order to restate Hungary’s commitment to democracy.

“Adopted quickly without normal legislative process, the bill seemed designed to damage CEU … Members of Parliament have a unique opportunity to restate Hungary’s commitment to democratic norms and academic freedom. I urge them to reconsider this law,” he said, as quoted by the UN statement.

He pointed out that the legislation may result in halting the university’s work.

“The new law targets freedom of opinion and expression in Hungary, freedom of academic pursuit, the role that scholarship and research play in the expansion of knowledge and the development of democratic societies,” Kaye added.

The bill adopted on April 4, and signed by Hungarian President Janos Ader on Monday, requires foreign-accredited universities to provide education services in their countries and bans them from awarding Hungarian diplomas in case of absence of an agreement between Hungary and a country of accreditation.

Earlier on Tuesday, CEU said that it would challenge the law in court.