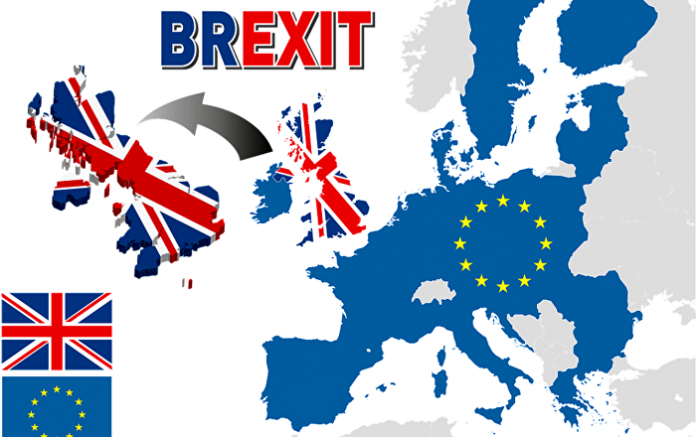 Friday will mark the one year anniversary of the Brexit referendum. In time for the anniversary, Sputnik commissioned a leading French polling and market research firm to find out Europeans’ views on the prospects for another EUexit.

Polling found that 64% of Britons believe that one or more countries could follow in the UK’s footsteps and leave the EU. 57% of Italians, 52% of Germans and 49% of the French think the same.

© Sputnik/
In Britain’s Footsteps: How many countries may leave the EU?

In Germany, France and Italy, young people aged 18-35 were more certain about the prospect of more countries leaving the bloc than people aged 65 years and over. In the UK, the reverse was true.

Speaking to Sputnik, political scientist Alexander Shpunt, a professor at Moscow’s Higher School of Economics, explained that there were three factors affecting the public mood in the EU.

In any case, Shpunt said that “Europe is by no means united: it is unified as a political entity, but no one could abolish national histories and national identities. That is the first factor.”

The second factor, according to the professor, is the shock of Brexit, whose ramifications continue to haunt Brussels. “Therefore, once Brexit became a reality, people began to open the ‘door’ toward [the possibility of] exit from the EU much wider, and increasingly began to think of it as a realistic scenario.”

Shpunt noted that some European countries are already seeing the inklings of the kinds of processes which may later lead them to eventually make a push to leave the supranational union.

The third factor, the analyst said, “is that there are facts which confirm that in the next few years, the processes already occurring in the Netherlands, in Belgium, and perhaps in Hungary, could lead to these countries raising the question of their withdrawal from the EU. The main reason is changes in demography. In Belgium, there is a serious awareness of the threat of terrorism, which Brussels cannot stop within the auspices of the EU. In the Netherlands, it is the traditional Dutch tendency not to allow others to decide things for them. As for Hungary, that country is becoming a defensive line before the influx of migrants, and this is not something that Hungarians appreciate.”

On June 23, 2016, nearly 52% Britons voted in favor of their country’s withdrawal from the EU. In late March 2017, London announced the start of Brexit procedures. It is expected that the UK will leave the EU by the spring of 2019.