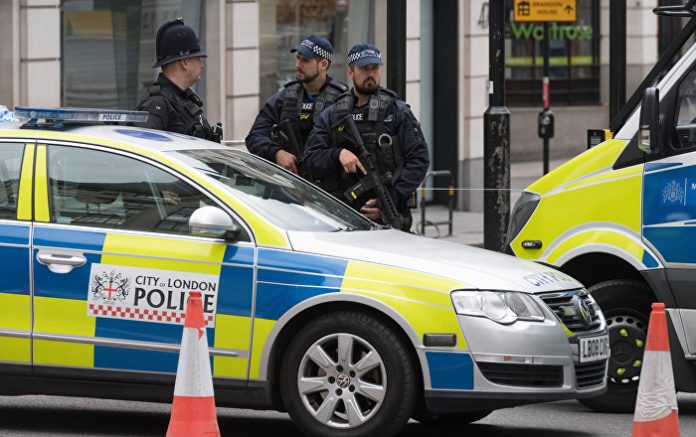 LONDON (Sputnik) — All those detained in relation to Saturday’s deadly terror attack in the UK capital of London were released without charges, the city’s Metropolitan Police Service said Tuesday.

“All those arrested in connection with the #LondonBridge terror attack have now been released without charge,” the police wrote on Twitter.

All those arrested in connection with the #LondonBridge terror attack have now been released without charge https://t.co/ZIMG5UnVoe

​On Sunday, police arrested 12 people in the investigation into Saturday’s attack.

The United Kingdom has been hit with a series of terrorist attacks since the beginning of the year. The most recent incident took place on Saturday evening, when a three men driving a vehicle struck pedestrians on London Bridge before continuing in the direction of Borough Market. The men then left the vehicle and attacked several people with knives. At least seven people have died as a result of the incident. The attackers were shot by police on the scene.

A similar attack took place in late March, when a man drove his car into pedestrians on London’s Westminster Bridge, killing five people including the attacker himself, and injuring at least 50 more.

Two weeks ago, on May 22, a deadly blast occurred at the entrance to Manchester Arena at the end of US singer Ariana Grande’s concert, claiming the lives of at least 22 and injuring almost 120 others.