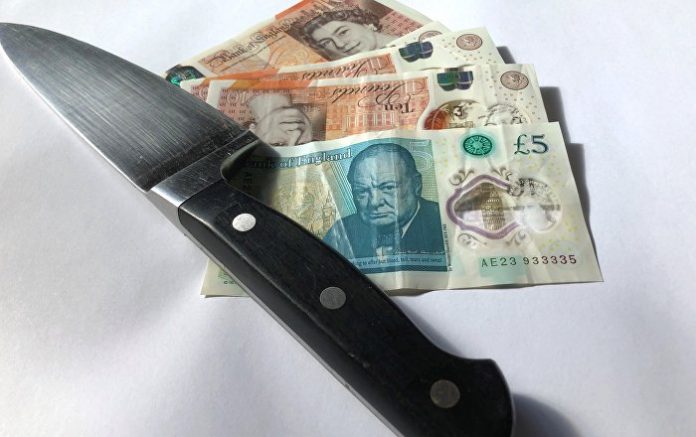 “A £2.7bn investment in law enforcement is needed to combat SOC [Serious and Organised Crime] over the next three years, NCA Director General Lynne Owens said today as she released the National Strategic Assessment (NSA)… The money would enable the agency to meet growing demand and to build capabilities in areas such as digital forensics, covert surveillance, financial investigations and other critical areas law enforcement needs to combat SOC in the 21st century”, the statement published on the agency’s website said.

The NCA director general is calling on the government to give an extra 650 million pounds in funding to the agency, and 2.1 billion pounds to other national agencies as well as the police, according to the statement.

According to Owens, the increase in serious and organised crime in the United Kingdom is “chronic and corrosive,” with about 181,000 people — half the size of the UK army — linked with criminal networks nationwide.

The statement added that, according to the NCA’s estimations, the country’s financial losses stemmed from serious and organised crime were currently estimated at 37 billion pounds a year, or the equivalent to 2,000 pounds for each UK family.

The United Kingdom’s rising knife crime rates have been in the public spotlight over the past few months. Lawmakers have blamed UK Prime Minister Theresa May’s public funding cuts, which have led to a reduction in police numbers, for the trend. May has denied that there is a connection between the cutbacks and increasing knife crime.