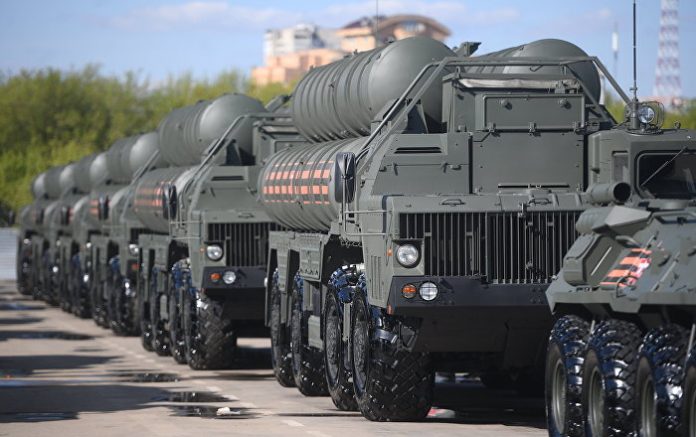 On Friday, the Turkish Defense Ministry announced that Ankara had received the first batch of S-400 system components from Russia. Another batch was delivered to Turkey earlier on Saturday.

“If Turkey’s past desire to purchase Patriots [US-made missile defence systems] was not met, of course, it will pursue other options to ensure its security,” Kilicdaroglu said as quoted by the Anadolu news agency, commenting on Turkey’s decision to buy S-400 systems.

Pointing to Turkey’s special strategic position in the region, the lawmaker stressed that ensuring security was a necessity for the country.

Moscow and Ankara signed a loan agreement for the delivery of S-400 systems in December 2017. The US and NATO strongly criticised Turkey’s cooperation with Russia, claiming that the S-400 system was incompatible with NATO’s air defence systems. Turkey, which is a NATO member state, has repeatedly said that the system does not pose any threat to the alliance.

The US also threatened to exclude Turkey from its F-35 programme over its decision to buy Russia’s S-400 missile systems, saying that they could compromise US-made aircraft. 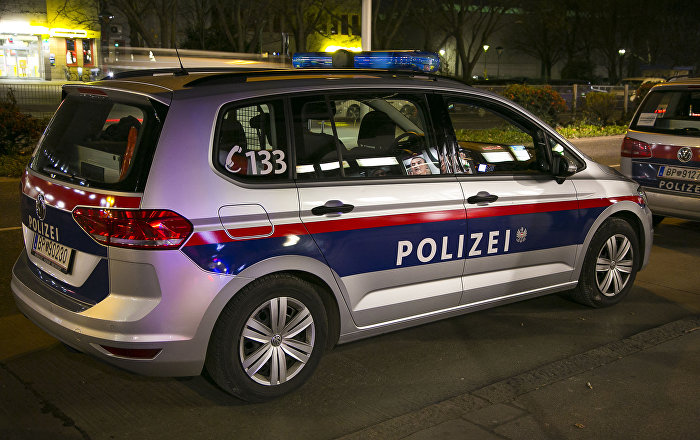 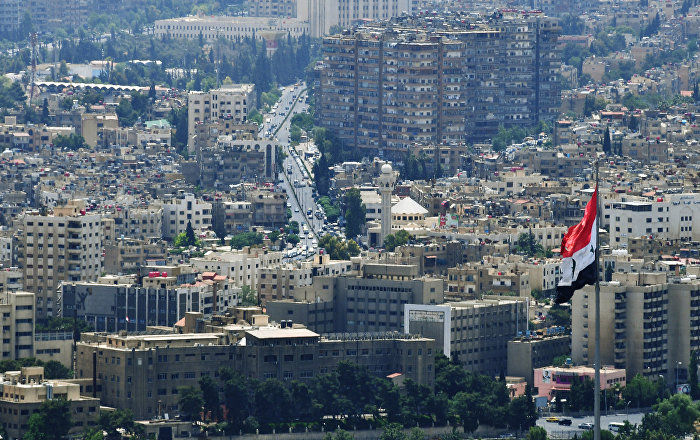