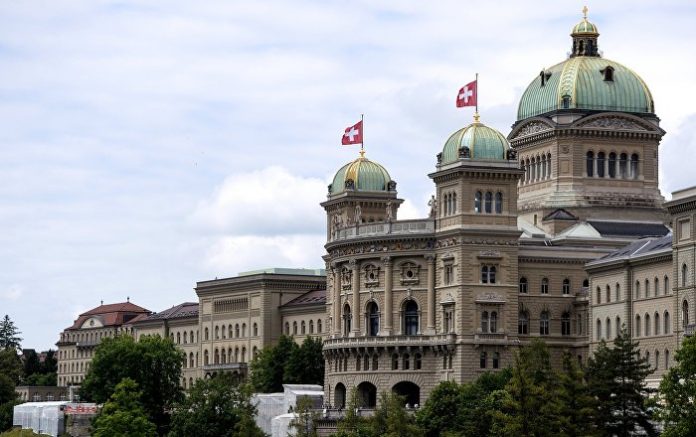 The hard-line official is a member of the right-wing Swiss People’s Party.

Moreover, the parliament elected Viola Amherd to take over the energy department portfolio, while Karin Keller-Sutter was picked to become the economy minister.

The appointments were made after former energy and economy ministers said they would retire by the end of the year.

The president, heading the seven-member Federal Council, is elected for a 12-month term annually. The position is symbolic as the president has no additional powers in comparison with the other members of the council.

According to an unwritten rule, the president of Switzerland is elected without debates and is the member of the Federal Council who has not been president for the longest period of time.