Scandinavian flag carrier SAS decided to re-upload a slightly revised version of its contentious ad that sparked a hullabaloo by claiming that all of Scandinavian culture was “copied” from elsewhere.

“We are now continuing the planned campaign by publishing a shorter and clearer version,” SAS explained in a press release.

The previous version, which claimed that all cultural expressions and innovations associated with Scandinavia, from Swedish meatballs to Norwegian paper clips and Danish pastry, were actually borrowed, and was accused of maintaining a self-deprecating attitude and pushing a globalist agenda, fared extremely badly: at some point it had 97.5 percent dislikes.

The company confirmed that its stands 100 percent behind the message in the commercial, and speculated that the film was subject to a coordinated attack.

“It is sad that the film is misunderstood, that some choose to interpret our message and use it for their purposes,” SAS wrote. “The pattern in the comment fields and the number of reactions in SAS’s social channels point to the campaign being attacked. We cannot accept becoming a platform for values that we do not stand for. That’s why we removed the ad from our channels to evaluate the situation.”

In Swedish media, the wide criticism of the commercial, with its unapologetically globalist and pro-immigration message, was dismissed as a conspiracy linked to “Russian trolls” and “right-wing extremists”.

The newspaper Aftonbladet ran en editorial which accused critics of the ad of being “trolls” and “useful idiots” who “run Putin’s errands”. Both Aftonbladet and fellow daily Expressen cited researcher Mathias Cederholm of the company Allefonti, who “identified” a “Russian link” based on coverage by Russian media, including Sputnik.

“SAS spits on everything that is genuine Danish, genuine Swedish and genuine Norwegian,” the party’s foreign spokesman Søren Espersen told Extra Bladet. “The government must declare that enough is enough,” he added. “I have always flown SAS a lot, but I will get a bad taste in my mouth if I do it again, considering how they spit on us,” Espersen concluded.

The airline Norwegian, often seen as SAS’s younger challenger, didn’t miss the opportunity to troll its rival. Norwegian published a picture of a cheese slicer, another feature of Scandinavia originated in Norway, with a comment: “Fortunately, no one can take the cheese slicer away from us”.

The new version of the ad, purged of the most contentious parts, nevertheless continued to spark ire. Among others, SAS were called “traitors”, whereas the ad was labelled “devoid of history”, “disgusting” and “tone-deaf”, despite many noticing a slight improvement.

“Why are you flirting with an extreme left who push flight share? You don’t really need customers?” a user asked.

“Regarding the actual subject that nothing is Scandinavian. Are SAS a cheap copy of Lufthansa or British Airways? Asking for a friend?” one user chuckled.

“Wow, really lousy of you. Good that you cut the worst blunders though. Still, it conveys a truly stale and self-denying view. Someone in the communications department should definitely be fired. It’s 2020, not 2015,” another one mused.

Can somebody please fire the entire board of #SAS to save the company from itself? Have you ever seen a company before with such a lack of soul or integrity, arranging advertising campaigns where they spit their own customers in their faces? Idiots, morons, the whole lot. Fire!

​Others, by contrast were positive.

“A very beautiful movie. We live in a global world. Diversity enriches and sameness limits,” one reply said.

Founded in 1946 and commonly abbreviated as SAS, Scandinavian Airlines is the flagship carrier of Denmark, Norway, and Sweden and one of Europe’s top ten airlines.

©
Photo : SAS : What Is Truly Scandinavian? 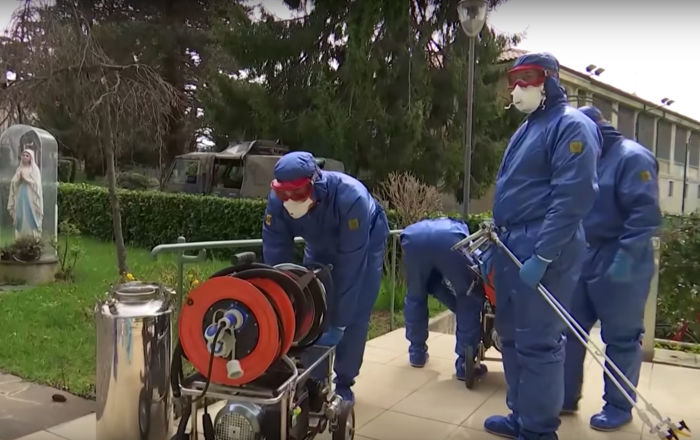 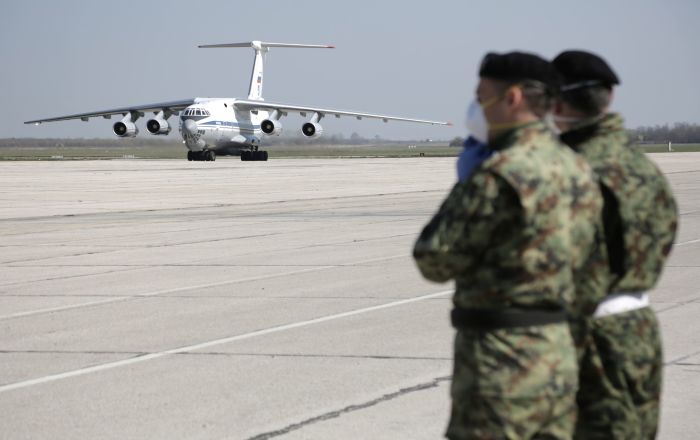 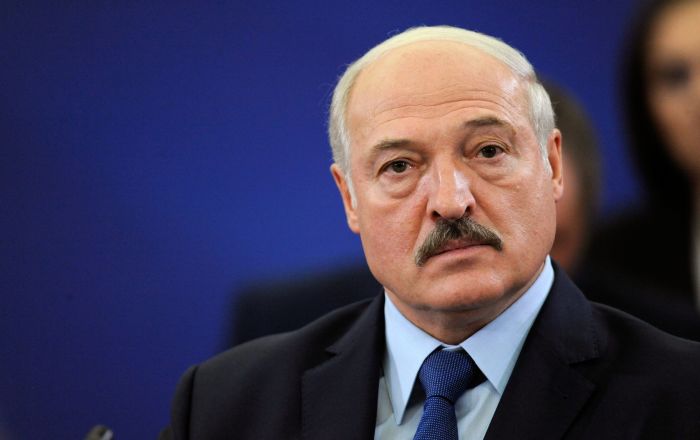