A Russian female has been arrested in Spain, possibly following a request by the United States, and the Russian Embassy in Spain will do everything possible to provide assistance to her, the Russian Foreign Ministry said on Friday. According to the ministry, the Spanish police detained Krasilova, who had arrived in the country for a short business trip as part of an official delegation, on  14 February, as she was departing from the Tenerife South Airport.

“According to the available information, the Spanish authorities have decided to take Krasilova into custody. The Russian national is currently held in a penal facility on the Tenerife island. The materials of her case have been submitted to a relevant examining court. The Russian Embassy in the Kingdom of Spain controls the situation closely,” the Russian Foreign Ministry said.

Employees of the office of Russia’s consul on the Canary Islands have paid a visit to this penal facility, under instruction of the embassy. They have brought warm clothes and personal hygiene products to Krasilova.

“According to the unofficial information that we have, Krasilova’s placement into custody may be related to a request by the US side. We will continue to follow the situation closely and ensure that Krasilova’s rights and legitimate interests are respected. The Russian woman will receive the maximum possible assistance within the authority of the Russian embassy,” the Foreign Ministry added.

Meanwhile, the Russian Federal Service for Veterinary and Phytosanitary Supervision (Rosselkhoznadzor) has not received any official notification that Olesya Krasilova, an employee of the agriculture watchdog’s subsidiary who is currently in custody in Spain, an aide to Rosselkhoznadzor head told reporters on Friday, adding that both the watchdog and the Russian Foreign Ministry are making effort to clarify the situation and provide assistance.

“This February, she [Krasilova] took part in Spain, as part of an official Rosselkhoznadzor delegation, in the work of an expert group of the European and Mediterranean Plant Protection Organization, which focused on phytosanitary measures regarding potatoes. The Russian Federation and Rosselkhoznadzor, as a member of international organizations, have not received any official notification or request saying that the expert is internationally wanted,” Yulia Melano told reporters.

She added that Krasilova, working for the organisation as a translator since mid-2019, had participated in many business trips and had never faced any problems when crossing borders.

“The Russian Foreign Ministry and Rosselkhoznadzor are using all the possible channels to clarify the situation and provide assistance to Olesya Krasilova. We have not yet received any answer from the Spanish side,” Melano said, noting that Krasilova and her family will be provided with all the necessary help.

The Spanish police detained Krasilova, who works for the All-Russian Centre for Plants Quarantine, on 14 February as she was departing from the Tenerife South Airport. She was then placed into a penal facility on Tenerife. The woman had arrived in the country for a short business trip as part of an official delegation. The Russian Foreign Ministry expressed earlier in the day the belief that Krasilova could have been placed into custody following a request by Washington. 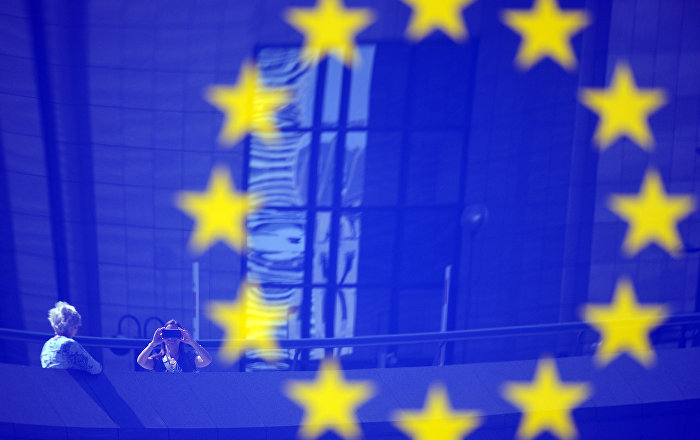 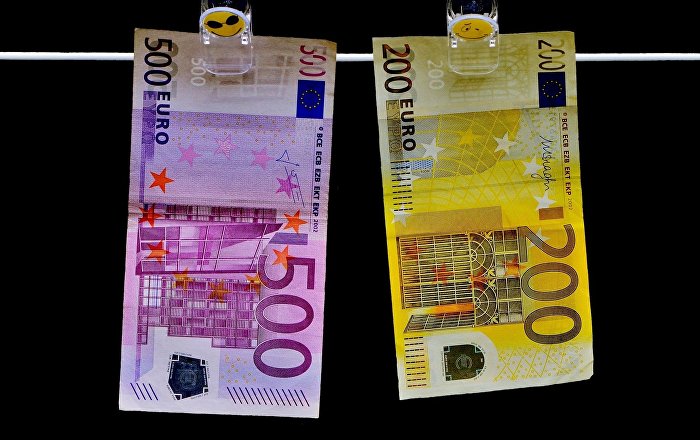 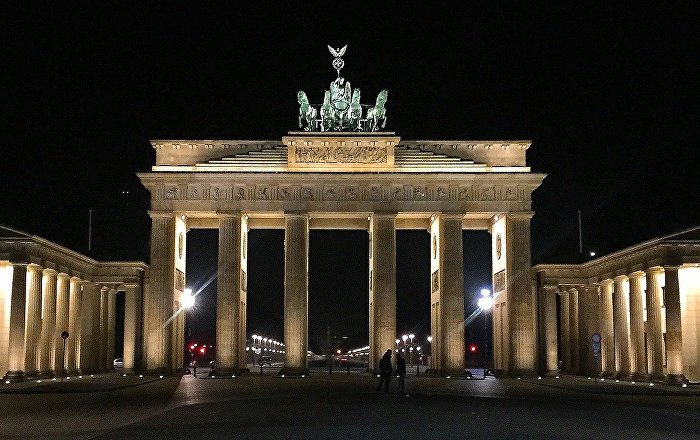