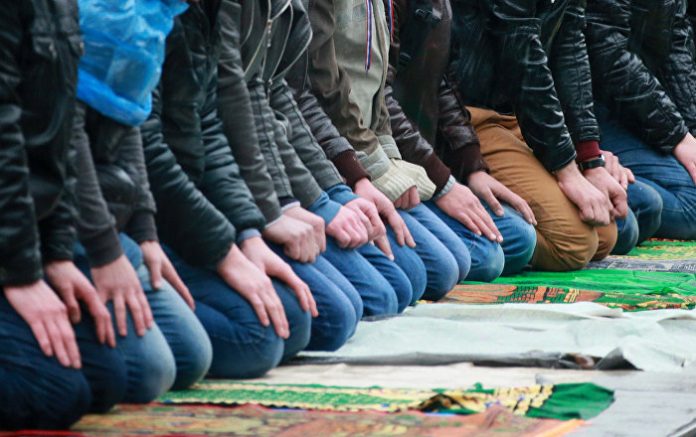 Speaking to the Bild newspaper on Wednesday, Arthur Wagner, former member of the right-wing Alternative for Germany (AfD) party’s national executive committee, revealed that his converting to Islam was caused by the Protestant church’s “moral decline.”

“One of the reasons is tied to changes that have taken place in the church, which no longer reflects my values,” he said, referring to clerics’ stance on the AfD as well as their approval of same-sex marriage and gay parades.

Wagner described the situation as “unacceptable” when the church supports “marriage for all” and pastors take part in Christopher Street Day, an annual gathering of the LGBT community in some German and Swiss cities, “where are children.”

Earlier this month, media reports said that Wagner stepped down from the AfD after he decided to convert to Islam.

He made it clear at the time that he hadn’t resigned due to his new religious affiliation, saying that “there was no pressure” and that “it has not changed anything.”

AfD spokesman Daniel Friese, for his part, said that Wagner resigned for personal reasons and that the party “has no problem” with the fact that Wagner became a Muslim.

The AfD, which was founded in February 2013, sticks to the so-called “soft” Euroscepticism; the party generally supports Germany’s membership in the European Union but rejects further European integration, unchecked immigration and the existence of the euro.

READ MORE: ‘No Leaning Right’: AfD Will Not Change Course Under New Leadership

Also, the party calls for the dissolution of the Eurozone and opposes what the AfD describes as “the Islamization” of Germany.

In the September 2017 elections, the AfD managed to obtain 12.6 percent of the vote, holding third position after the Christian Democrats (CDU)/Christian Social Union (CSU) coalition and the Social Democratic Party (SPD). 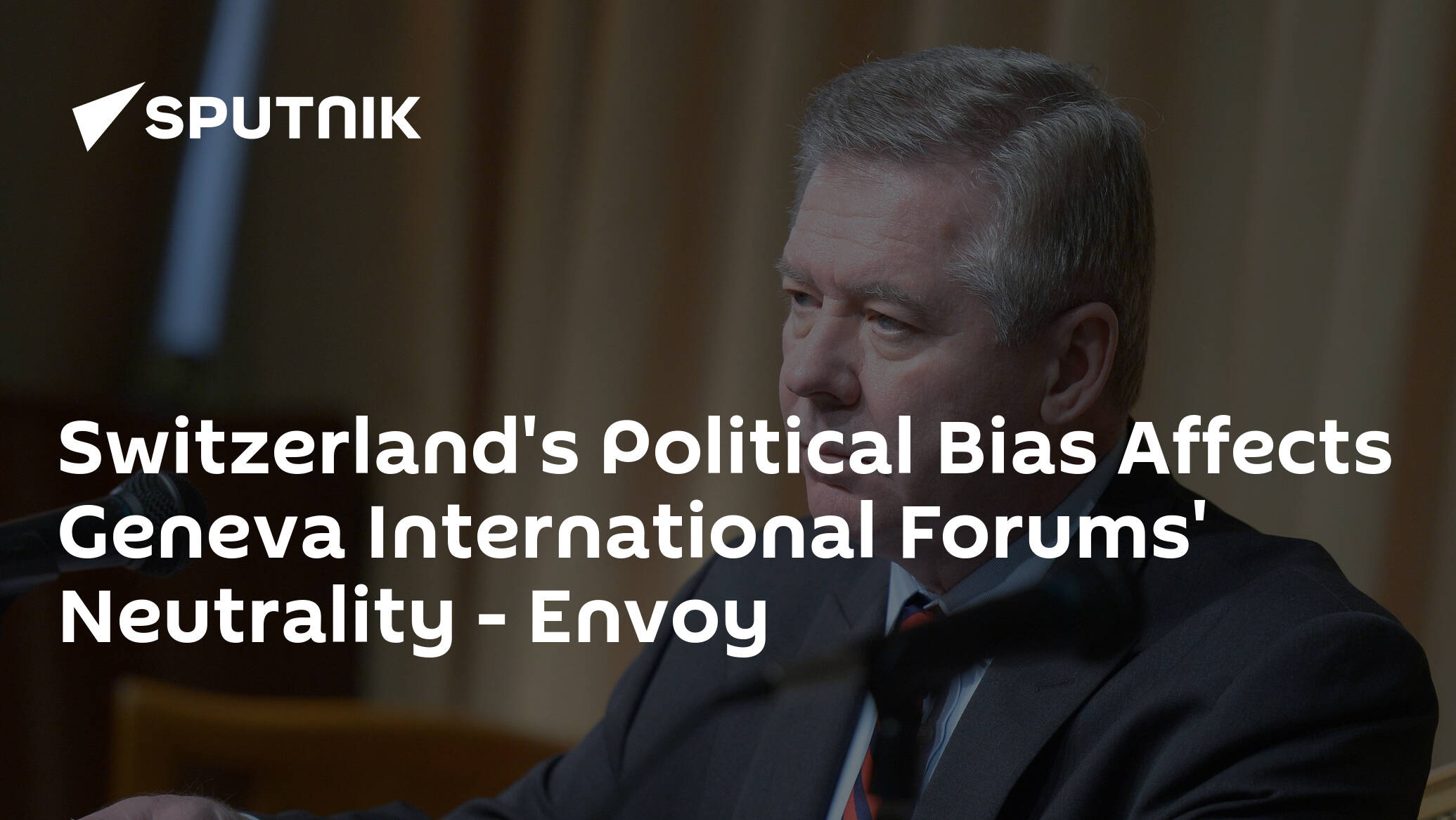 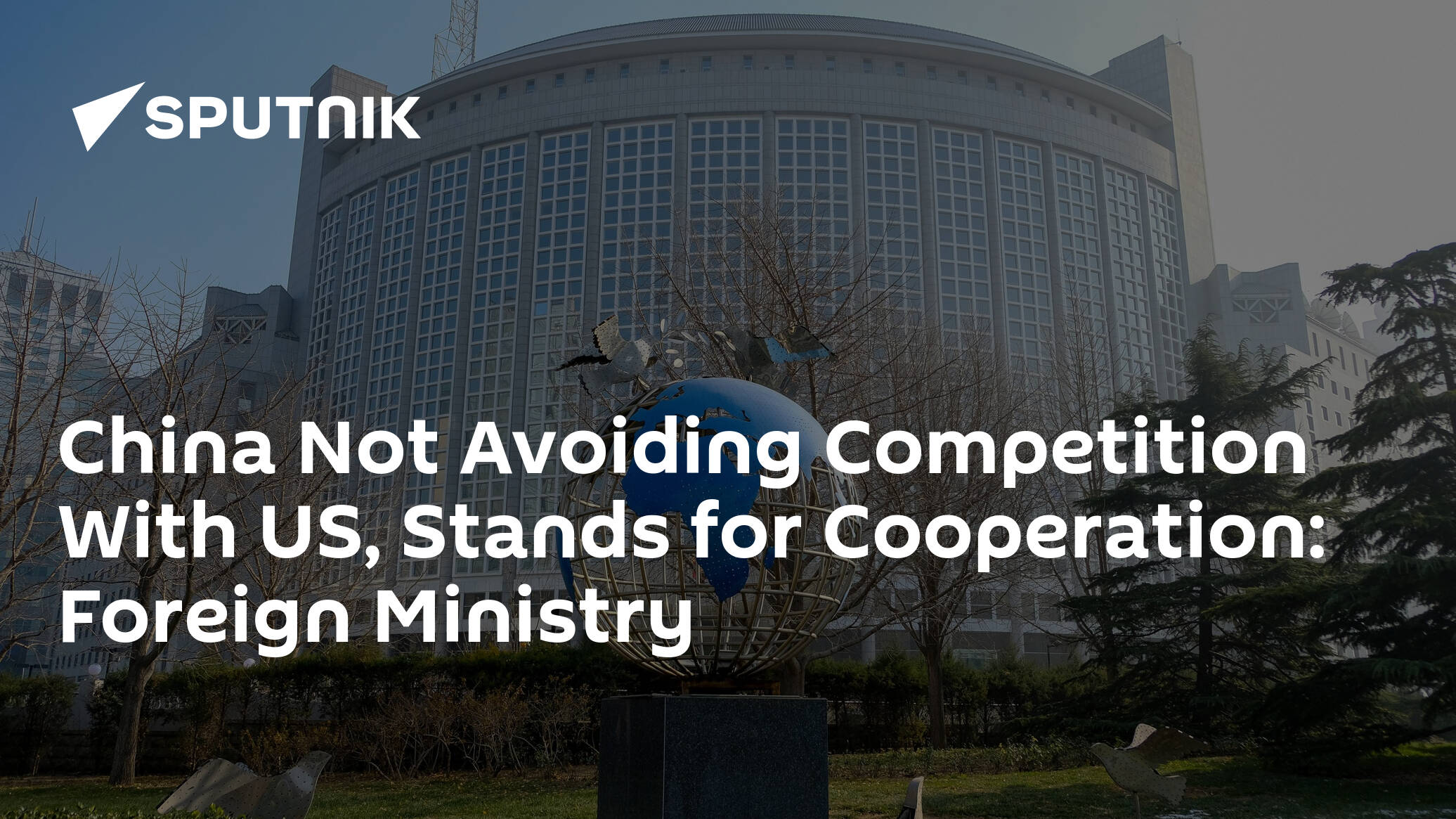 China Not Avoiding Competition With US, Stands for Cooperation: Foreign Ministry