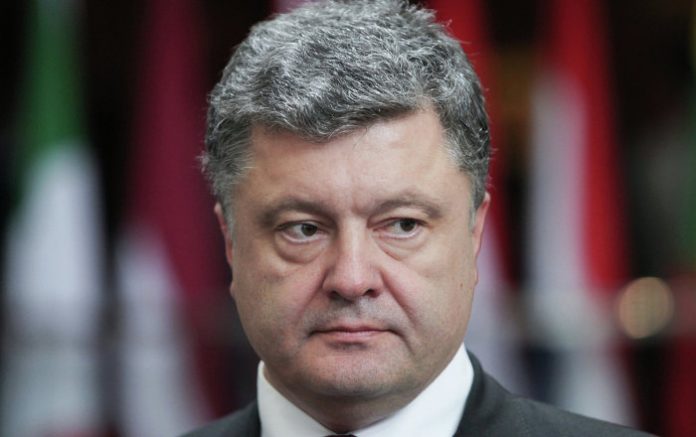 KIEV (Sputnik) — Ukrainian President Petro Poroshenko has addressed the government with a request to ensure that necessary financial resources to fund the construction of a memorial for Ukrainian servicemen, who have been engaged in the Donbass conflict, are included into the country’s national coffers for 2018, the president’s press service said Saturday.

Earlier this year, Poroshenko signed a decree on setting up a memorial complex to honor Ukrainian Armed Forces servicemen, who fought in the conflict in Donbass in the country’s east. Shortly after that, Kiev launched a nationwide competition to select the best project for the memorial.

“I think that we have to intensify our work on commemorating and perpetuating the memory of Ukrainian soldiers by speeding up the construction of the Ukrainian Heroes Memorial. I have addressed the government, so that the necessary funding sources will be budgeted for 2018,” Poroshenko said, as quoted by the presidential press service.

The Ukrainian leader also expressed his conviction that the construction of the memorial would be funded not only by the state budget, but also through voluntary donations of Ukrainians.

A violent military conflict in Ukraine started in 2014 after the residents of the eastern Donbass region refused to recognize the new Ukrainian government that came to power in what they perceived to be a coup. According to the latest UN data, at least 10,000 people have been killed since the conflict broke off.