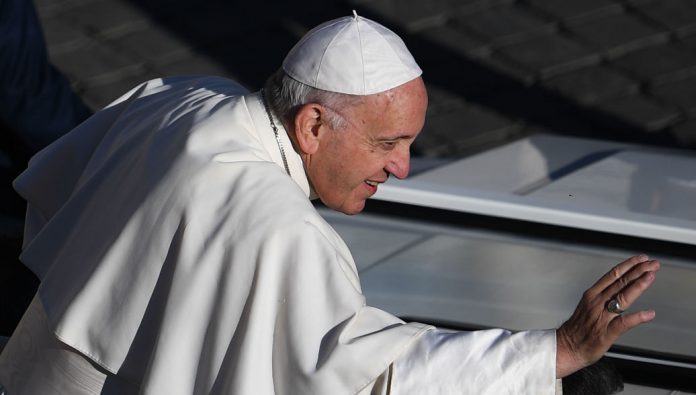 Pope Francis has accepted the resignation tendered by Domenico Giani, the Commander of the Vatican Gendarmerie, over the now-infamous leak concerning the investigation into alleged irregularities surrounding a real estate deal involving the Holy See. The Vatican’s Press Office released a statement on Monday, saying the pontiff “expressed his appreciation to the commander for his gesture.”

It specifies that the 57-year-old police chief “bears no personal responsibility in the unfolding of the events,” but resigned “out of love for the Church and faithfulness to Peter’s Successor.” The resignation is said to assure “the proper serenity to the ongoing investigation”.

“Pope Francis also recalled Domenico Giani’s twenty years of unquestionable fidelity and loyalty and underlined how, by offering an outstanding witness in many parts of the world, Commander Giani was able to establish and guarantee a lasting atmosphere of ease and security around the Holy Father,” the statement reads.

Giani, who started his Vatican career in 1999 during St. John Paul II’s papacy, resigned two week after Italian magazine L’Espresso published a “bombshell” police notice following a raid in the Secretariat of State and the Vatican Financial Intelligence Authority. It is said to be a part of criminal prosecutors’ probe into allegations of financial irregularities pertaining to the Holy See’s London real estate deal, which resulted in tens of millions of losses.

The document, signed by the outgoing police chief, detailed the “cautionary suspension” of five individuals – one woman and four men – including head of information and documentation at the Vatican Secretariat of State Mauro Carlino and director of the Financial Intelligence Authority Tomasso Di Ruzza.

As director of the Vatican press office Matteo Bruni later told the media, the leak “in the words of Pope Francis, is comparable to a mortal sin since it is detrimental to the dignity of people and to the principle of the presumption of innocence.” He also stated that the pontiff ordered the investigation of the “illicit distribution of a document for internal use by the security forces of the Holy See.” 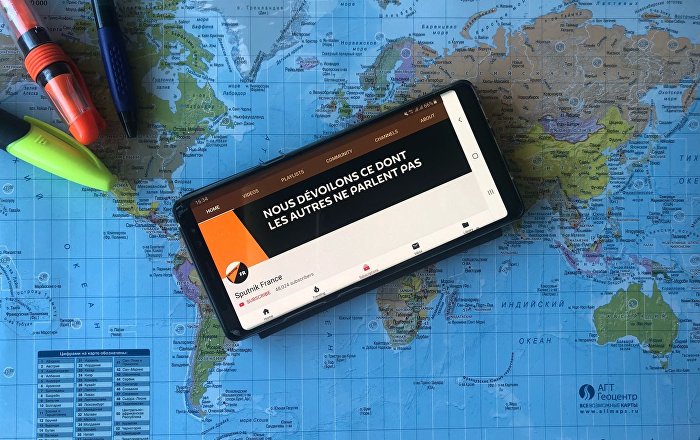