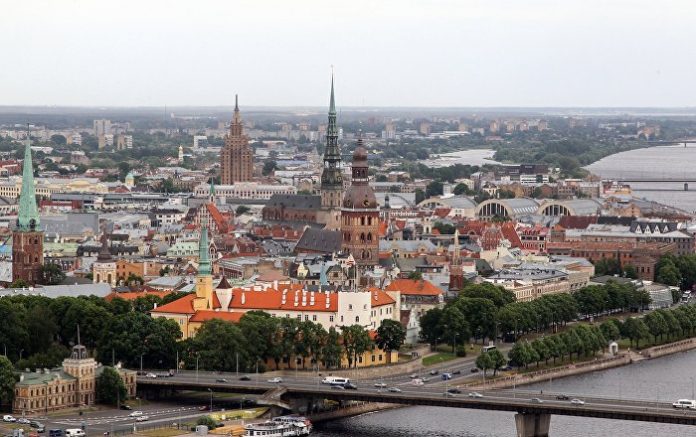 A total of 8,945 candidates representing 599 party lists will participate in the election. Depending on the number of the residents, 13, 15, 17 or 19 representatives are to be elected to the local council, while Riga’s council comprises 60 local representatives.

The citizens of Latvia as well as of other EU countries older than 18 years are eligible to vote at the election. However, around 260,000 of the so-called Latvia’s non-citizens, the Russians who had arrived under the Soviet rule and were denied citizenship after Latvia regained its independence in 1991, are not eligible to vote in the election.

As many as 10 parties are participating in the local Riga election. The ruling social democratic Harmony party and Honor to Serve Riga have been leading the polls, according to media reports.

On June 1, the figures released by Latvia’s Central Election Commission showed that over 38,000 Latvians had opted to vote early in the elections to city and municipal councils.