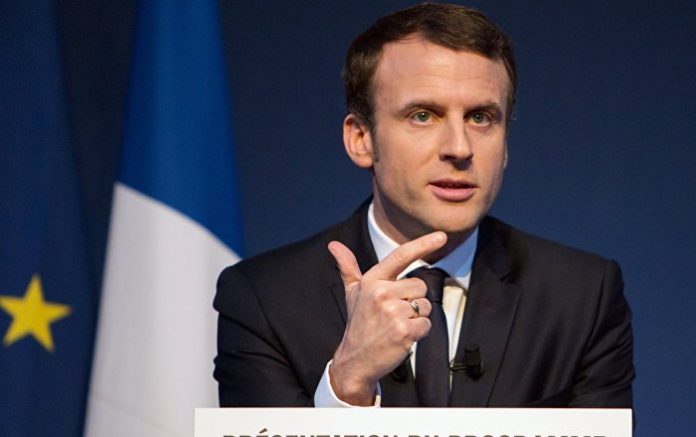 MOSCOW (Sputnik) — On Sunday, the French nationals participated in the presidential election. Macron succeeded to win the first round of vote with support of 24.01 percent of voters, while right-wing candidate Marine Le Pen finished second backed by 21.3 percent of French voters.

According to the Harris Interactive poll conducted for the LCP broadcaster, Macron is expected to win, while Le Pen would gather support of 39 percent of voters.

Macron and Le Pen will face each other in the run-off on May 7.