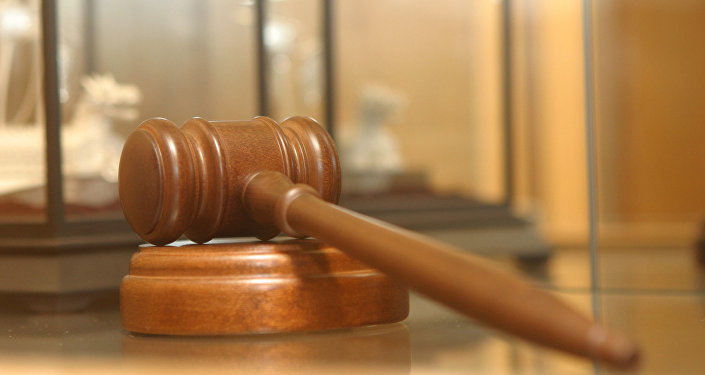 A Finnish court has decided that an Espoo man has to pay alimony for a child which is not biologically his, and was the result of his wife cheating on him with another man.

The Helsinki court of appeals chose to uphold the verdict set forth by a district court earlier this year, the newspaper Helsingin Sanomat reported.

The man’s wife had given birth to the child in 2014, but it wasn’t until two years later that it became known that he was not the biological father of the child. This resulted in the couple’s divorce; the man applied to have his paternity obligations scrapped and was denied.

The court ruled that he had applied for the abatement of his paternity obligation several months too late. According to the Finnish law, men have a window of up to two years to renounce paternity of a biologically unrelated child born in wedlock. The deadline could be extended, but only in exceptional cases.

The man had argued that he only had found out later and was shocked by the divorce and was suffering from emotional distress of the revelation and therefore had failed to take a DNA test. The court had not seen these reasons as significant enough.

However, the biological father is almost certainly another person. According to a paternity survey conducted by the Department of Health and Welfare in 2016, the son had been fathered by a different man with 99.999 percent certainty.

Later the mother of the child had sued her ex for alimony, and the court had ruled that he is obliged to pay alimony totalling €308 ($360 dollars) per month until the child comes of age in 2032 as well as for the legal costs of the cheating wife who had taken him to court.

The case has sparked a social media uproar, with many Finns finding the ruling unjust, siding with the man and demanding a defence of men’ rights.

“Now benevolence and patience are beginning to be the end of Finnish idiocy. Who wants to be the feminists’ spitoon? And we still ask why no more children are born in Finland. Wake-up!” one angry user wrote.

​“This goes beyond all limits”, another one joined in.

​“The Finnish rule of law is a complete load”, another one vented his outrage.

​“Finnish legislation would inevitably need to be changed. Where is the equality? The father’s right to his own child? The child’s right to his father? Not like this!” another one mused.

​Finland is often seen among the world’s leaders in supporting and promoting equality and women’s rights. Furthermore, it prides itself of being a pioneer of gender equality, as Finland became the first country to grant full political rights to women in 1906, when it still was part of the Russian Empire as the Grand Duchy of Finland.