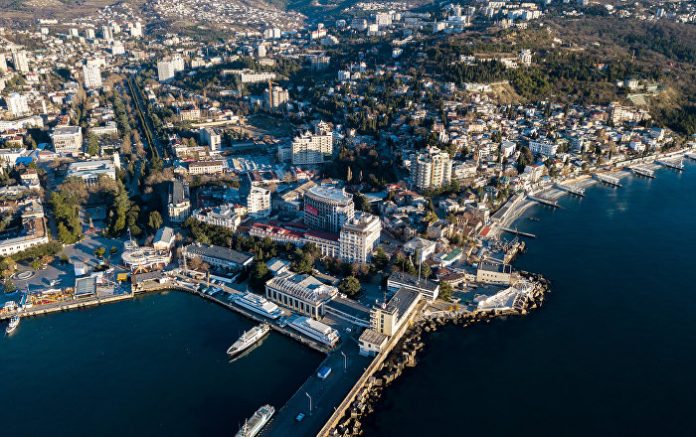 “The representatives of the non-government organization ‘People’s Diplomacy – Norway’ have expressed their will to arrive in Crimea for the upcoming Russian presidential election and act like public observers over the election process,” Balbek said.

The parliamentarian called the arrival of the Norwegian delegation “a gesture of distrust for the European external policy on the part of ordinary people.”

The Norwegian delegation will be led by the non-governmental organization’s head, Hendrik Weber, who visited Crimea at the helm of a group of politicians from Norway in October 2017.

During its current visit to the peninsula, the Norwegian delegation said it would make every effort to communicate to Europeans that Crimea was not a dangerous occupied territory as its residents had no intention of returning to governance under Kiev. Weber, in his turn, noted that joining Russia was the expression of the will of the peninsula’s residents.

The Russian presidential election will be held on March 18. The vote will be the first federal election held in Crimea after it had jointed Russia in 2014.

In December, the Organization for Security and Co-operation in Europe’s Office for Democratic Institutions and Human Rights (OSCE ODIHR), which will send international observers to monitor the upcoming Russian vote, said it would not observe the vote in Crimea, since there is no consensus on the issue between the organization’s members, which is required for the ODIHR election monitoring mandate.

In March 2014, Crimea rejoined Russia after almost 97 percent of the peninsula’s residents supported the move in a regional referendum. Nevertheless, the reunification was not recognized by the majority of Western countries, including the European Union. Moscow has repeatedly said that Crimea conducted the referendum in compliance with the international law.