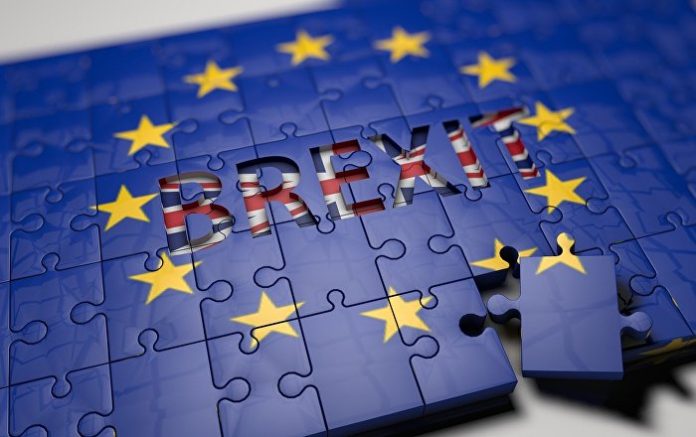 MOSCOW (Sputnik) — President of the European Parliament Antonio Tajani says Brexit (the United Kingdom leaving the European Union) could be reversed if the stance of the British government shifts after the elections.

“If tomorrow, the new UK government decides to change its position, it is possible to do,” Tajani told The Guardian on Thursday, adding that “The final decision is for the 27 [EU] member states, but everybody will be in favour if the UK [decides to reverse article 50].”

On Wednesday, the UK House of Commons backed Prime Minister Theresa May’s bid for an early general election on June 8. May said the snap election was aimed at overcoming divisions in parliament, succeeding in Brexit negotiations with the European Union, and ensuring stability in the country.

“If the UK, after the election, wants to withdraw [article 50], then the procedure is very clear,” Tajani said, adding that “If the UK wanted to stay, everybody would be in favour.”

Member of the UK parliament’s Committee on Exiting the European Union from the Labour Party, Stephen Timms, told Sputnik on Thursday that the snap election in the United Kingdom is more likely to delay Brexit negotiations with the European Union than it is to ensure stability in the country.

On Wednesday, London Mayor Sadiq Khan urged UK citizens to vote for the Labour Party in order to both avoid a “hard Brexit,” and ensure a mutually beneficial agreement with Europe on the single market and migration policy.

London is expected to finish Brexit negotiations before March 29, 2019. 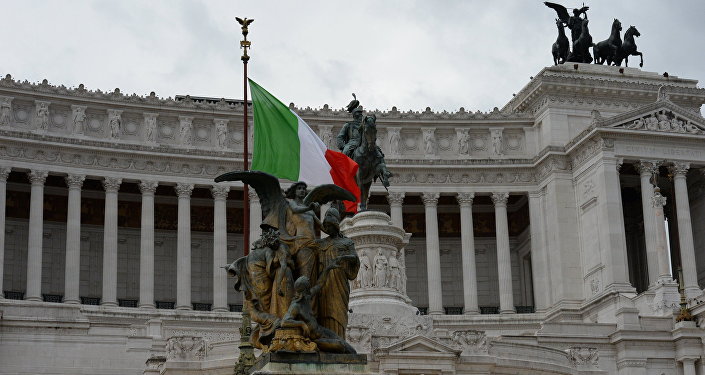 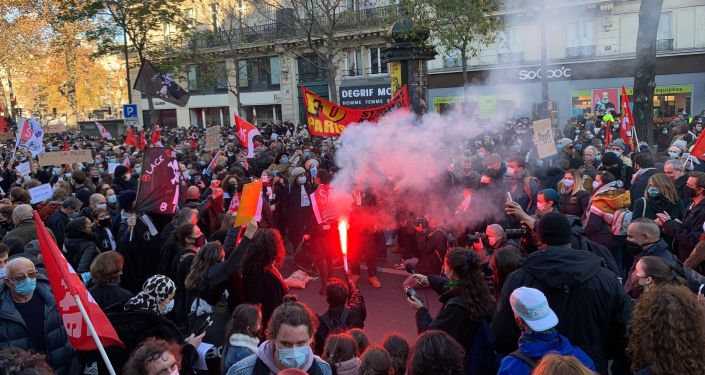 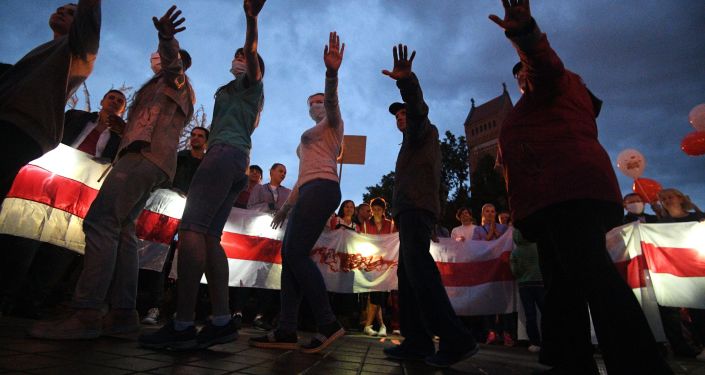