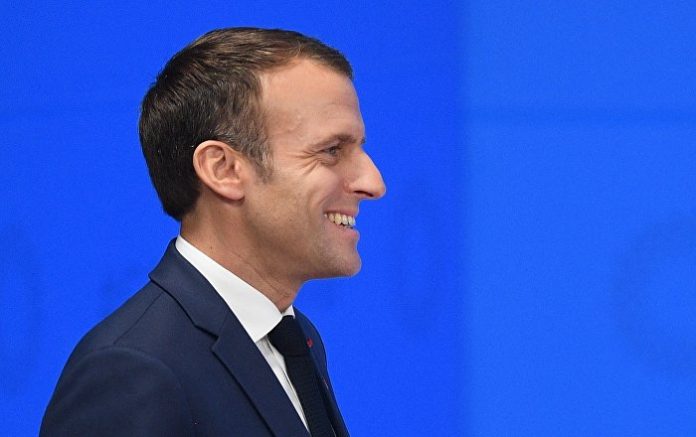 “Europe, in which I believe, with its multipolarity, which I defend, must build new rules of trust and security with Russia, and should not only agree with NATO. It needs to build [relations] only between Europe and Russia,” Macron said in an interview with the Swiss television channel RTS.

Earlier in June President Emmanuel Macron has been criticised by the French opposition for his refusal to invite Russian President Vladimir Putin to a D-Day ceremony in Normandy marking 75 years since the Western Allies invasion and liberation of Nazi-occupied France. Days before that Kremlin spokesman Dmitry Peskov officially confirmed to reporters that Moscow had not received an invitation from Paris to attend the celebrations. Russia would only be represented by a diplomat from its Paris Embassy.

Despite chilly relations between Russia and France over the Ukrainian crisis, the leaders of both countries maintain cooperation. Previous year, the French President declared the need to build a new security architecture on the European continent together with Russia.