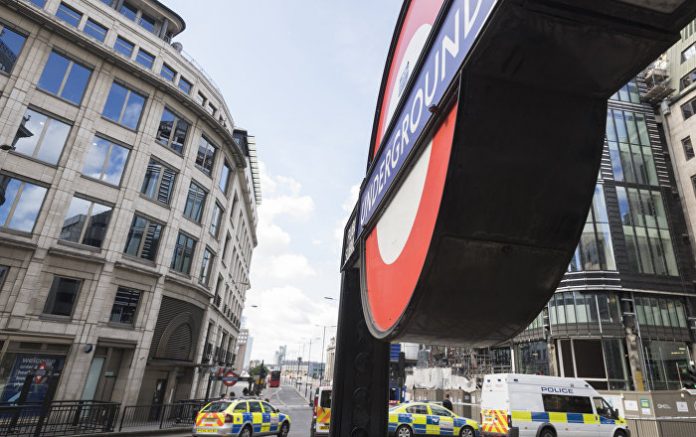 The trains are running bypassing the station, according to local reports.

Fulham Broadway evacuated following security threat raised. Police on the scene in number with a dog section in tow#fulhambroadway pic.twitter.com/0JW9eHodyD

Doubt anyone much will see this as I’m suspended but the police have just evacuated us from Fulham Broadway — a mile from Parsons Green pic.twitter.com/Jz8sqSCS0j

Fulham Broadway station — Closed while we respond to a security alert.

The Metropolitan police said the station will be reopened after the alert is lifted.

On Friday, an explosion, most likely involving an improvised explosive device, hit the tube station, causing passengers’ facial burns. London’s police said that they regarded the blast as a “terrorist incident.”