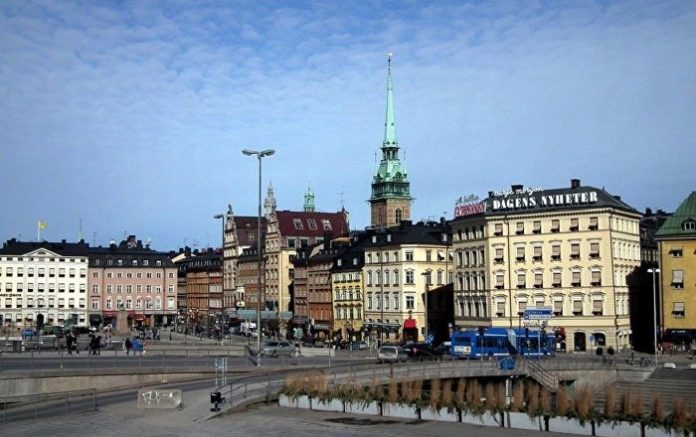 “I expect that this will result in a criminal charge”, Swedish attorney Elisabeth Massi Fritz for the alleged victim stated.

The request to reopen the investigation into the rape case in Sweden was announced on 11 April, the same day British police removed Assange from the Ecuadorian Embassy in London.

Two years earlier, Swedish prosecutors announced that rape charges against Assange had been dropped following a seven-year investigation due to the statute of limitations expiring. 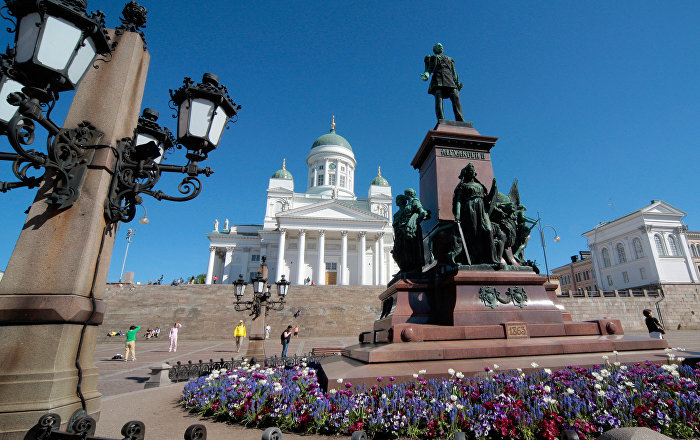