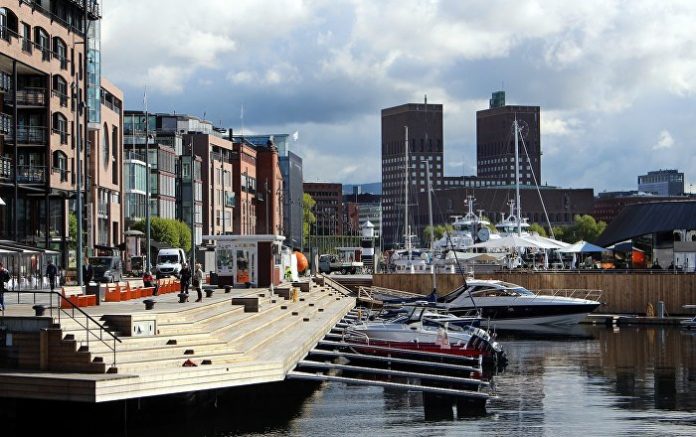 Some political parties in Norway have opposed the deployment of NATO anti-missile systems in their country, contrary to preliminary agreements with the alliance, Russian Izvestia newspaper wrote. According to the article, there is still no clear position in Oslo on this issue.

Russian military expert Vladimir Kozin believes that only NATO will benefit from the deployment of the systems in Norway, while for Oslo this will mean additional “headaches.”

“NATO countries, and first of all the US, want to involve Norway and thus expand the list of states that will have missile defense systems on their soil. What interest is there on the part of Norway? Of course, unless it wants to become a hostage to the global American anti-missile game. This won’t bring anything to strengthening Norway’s defense, but only additional headaches. Because it is natural that all these systems are monitored by the Russian side and our allies and friends,” Kozin said.

In his opinion, the international community is facing the beginning of the race in anti-missile weapons.

“In order to change the situation, in my opinion, it is necessary to work with the current US administration and show that nobody will benefit from this race,” the expert said.

Russian military expert Victor Litovkin, in turn, said that Russia will take steps to ensure the security of its borders in response to NATO “saber-rattling.”

“We will find a way to neutralize this system if necessary. We have an Iskander-M operational-tactical missile system and missiles on strategic aircraft, such as Tu-22M3 and Tu-160, Tu-95MS. We will take into account if Norway stations this complex, and we will change our plans in terms of the use of our Armed Forces in a critical period,” Litovkin stated. 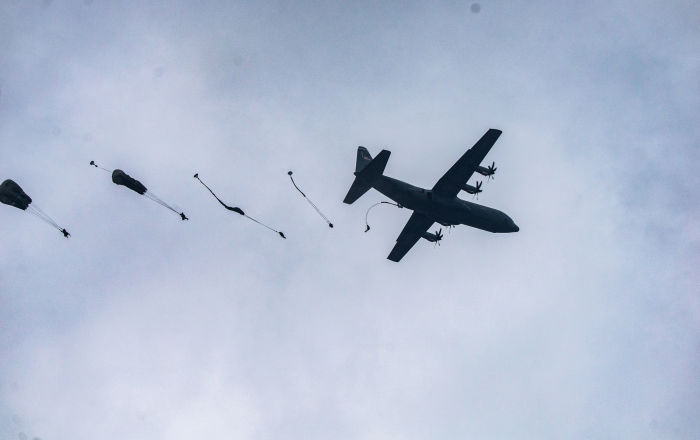 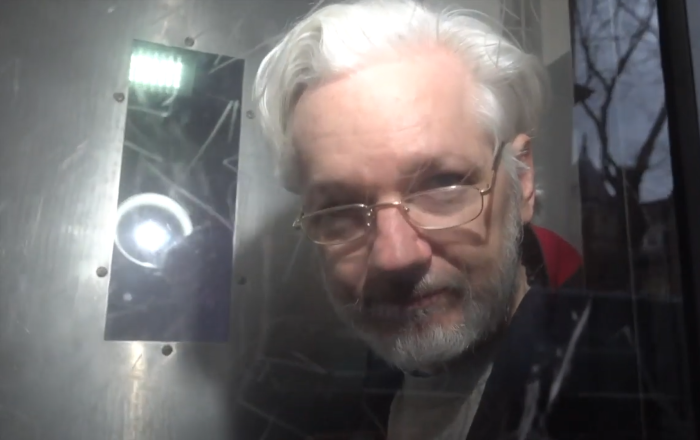 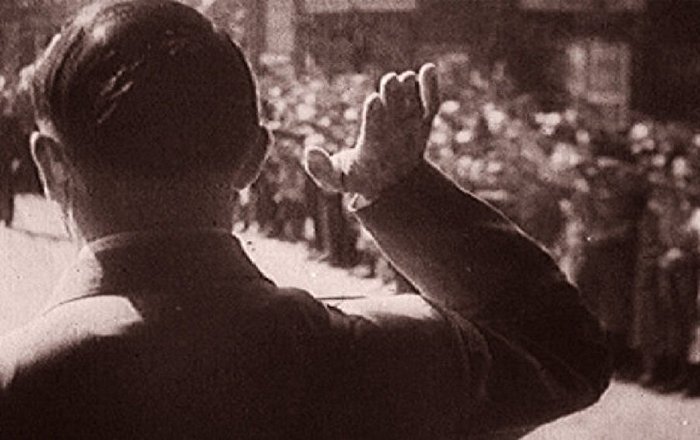