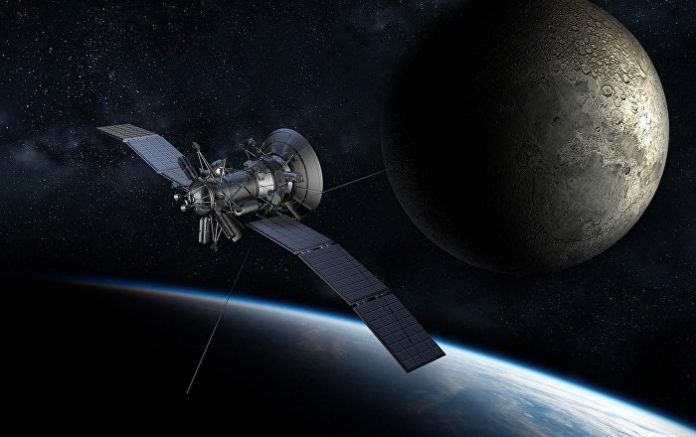 MOSCOW (Sputnik) — The European Space Agency (ESA) called for a coordinated global solution to ensure long-term sustainability of spaceflight as more than 750,000 pieces of dangerous debris are now orbiting the Earth.

“In order to enable innovative services for citizens and future developments in space, we must cooperate now to guarantee economically vital spaceflight. We must sustain the dream of future exploration,” ESA Director General Jan Woerner said on Thursday during the European Conference on Space Debris, as quoted in an ESA statement.

According to the European Space Agency, researchers warn that there is a critical need to remove defunct satellites from orbit before they disintegrate, creating more dangerous debris.

There are currently over 23,000 tracked debris objects in orbit, an estimated 750,000 pieces of debris larger than 1 cm (about 0.4 inches) and around 166 million larger than 1 mm (0.04 inches), head of ESA’s debris office Holger Krag said on Thursday.

Only about 60 percent of satellites are properly disposed of at the end of their missions, according to Krag.

Over 10 Participants of Unauthorised Rally Detained in Minsk, Police Say