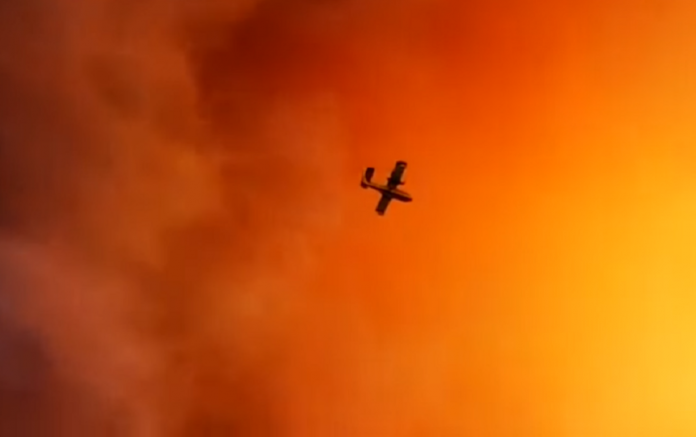 Air tankers and helicopters have been dispatched to put out a massive fire that erupted on Greece’s Euboea Island on Tuesday.

Dramatic footage, provided by the Ruptly video agency, shows a water bomber pouring water on wildfires in skies that turned from azure into infernal red, orange and yellow as the aircraft approached the epicentre of the blaze.

The fire hit the island of Euboea as Greece swelters from 40 degree Celsius heat despite strong winds.

The blaze continues to spread further sending plumes of smoke that have already reached the capital city of Athens located some 70 kilometres south of the isle. 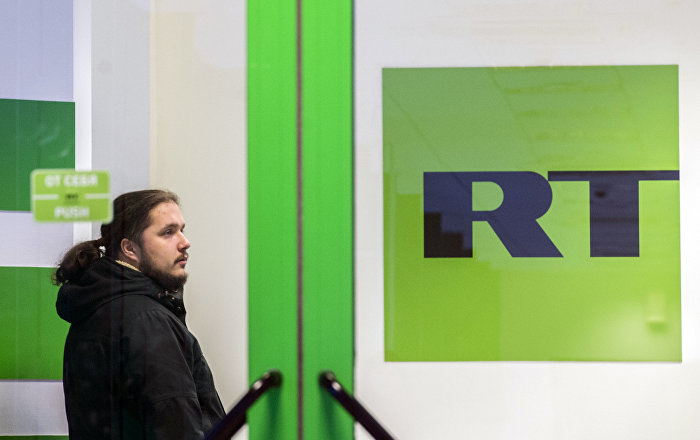 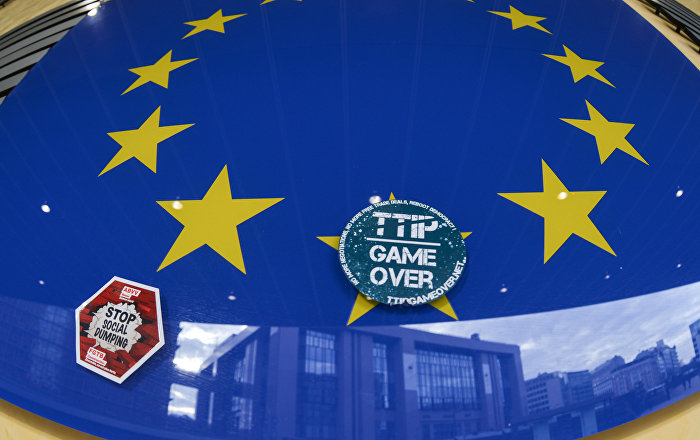 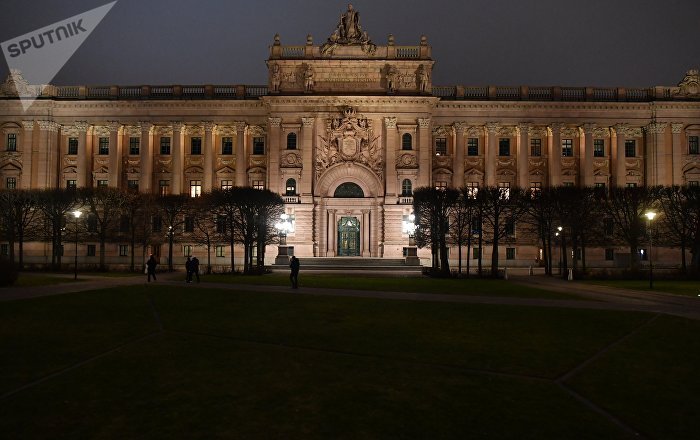