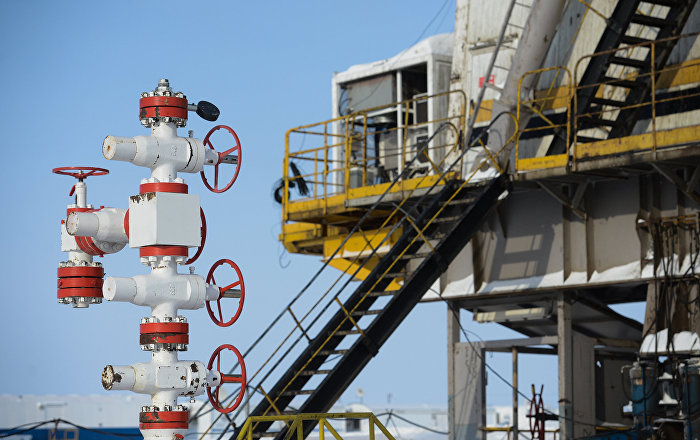 Rystad Energy, an independent energy research and business intelligence company from Norway, has estimated the number of people currently infected by the coronavirus across the world at a whopping 6.5 million, suggesting that only 5 percent of the cases are actually reported.

According to Rystad Energy, Europe alone exhibited 4.6 million infected people by 23 March, of which only 4.3 percent were reported as infected.

The company expects the worldwide number to increase to 19 million by the end April, even if strict quarantine rules are maintained. India is expected to be hit the most with 5 million sick, followed by France (2.9 million), Italy (2.7 million), and the United States (2.5 million)

“If quarantines are not maintained and the virus is allowed to spread uncontrolled, this number may rise to an astonishing 1.3 billion infected people by the end of April”, the report said.

With a curfew for non-essential workers, and severe penalties for those who break the rules, as well as complete isolation between regions and countries, the epidemic can be overcome in eight weeks, the company predicted. The problem is that while “ethically the right decicion”, such drastic measures “challenge human rights and liberal values”, Rystad Energy wrote.

In what was dubbed the “mitigation scenario”, with case isolation, home quarantines, and social distancing, it will take between six to 22 months to combat the outbreak, resulting in a severe and long-lasting economic impact.

In the “do nothing” scenario, up to 90 percent of patients in need of intensive care will have to cope without help, as the healthcare sector will be severely strained.

In each of the scenarios, the company expects a sharp decline in oil demand due to fewer aircraft in the air and fewer cars and trucks on the roads given traffic restrictions and soaring cancellation rates. Given the current trend, Rystad Energy estimates 2 billion barrel sless in oil demand in 2020 due to the virus outbreak, with an average daily production of 95 million barrels per day, which is a 5 percent contraction compared to 2019 levels.

This, according to Rystad Energy spells dire news for the oil field service companies, as more than one in three companies across the globe will be unable to meet their interest payment obligations on time this year, with offshore drillers and offshore vessel providers hit the hardest and “living on the edge” in the coming months. Based on Rystad Energy’s calculations, 37 out of the peer group of 100 companies could default this year.

According to official figures, there are over 722,000 infected across the globe today, with 33,000 deaths and 150,000 successful recoveries.

Rystad Energy is an independent oil and gas analysis and consulting company established in Oslo in 2004 by Jarand Rystad. 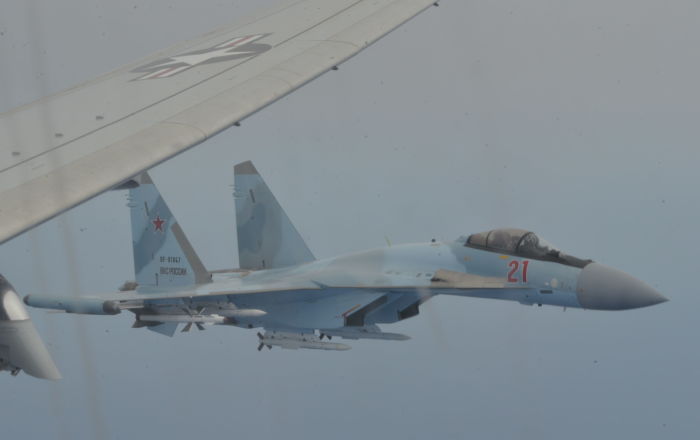