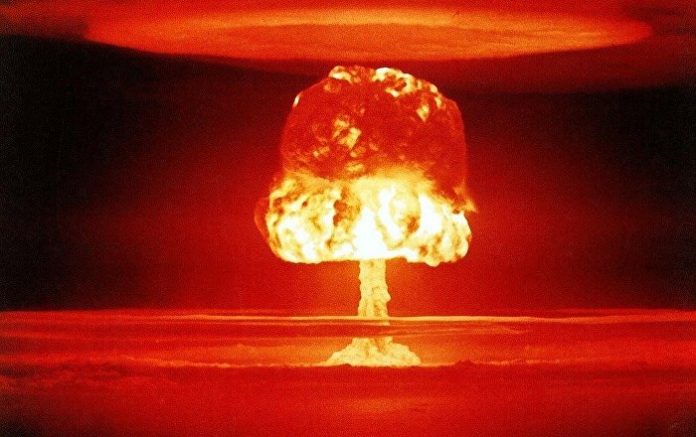 WASHINGTON (Sputnik) — President Donald Trump’s threatening language at the leadership of North Korea risks setting off a nuclear war in northeast Asia that could cost millions of lives, former US Secretary of Defense Leon Panetta said in a broadcast interview.

“We have the potential for a nuclear war that would take millions of lives. So I think we have got to exercise some care here,” Panetta told NBC News’ Andrea Mitchell in the interview broadcast on Friday. “I think we have got to be careful here… We should not engage in any precipitous action.”

The 20 million people living in the South Korean capital of Seoul could be the target of a North Korean attack if a war started, Panetta, who served as defense secretary under President Barack Obama, warned.

“There is no question that this is a tinderbox, has been for a long time, but we are at a time when there is a potential for provocation with the testing of this nuclear weapon… [T]he words from the administration are creating even higher volume in terms of the provocations that are going on,” Panetta said.

Trump met with Chinese President Xi Jinping last week at Mar-a-Lago in the US state of Florida and said that he wanted to enlist his help in dealing with North Korea. Since, Trump reaffirmed that the security threat posed by North Korea would be taken care of.