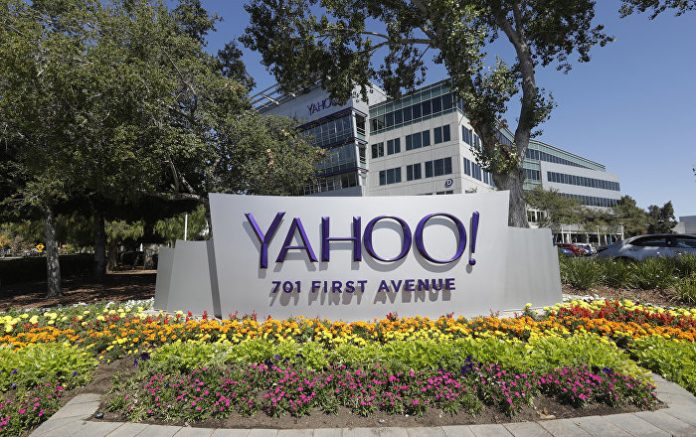 MOSCOW (Sputnik) — According to CHCH News, the decision was taken during a hearing at Hamilton court on Tuesday.

In mid-March, the US Department of Justice announced the indictment of two FSB officers and two alleged hackers over the 2014 Yahoo data breach. A Northern District of California grand jury charged the FSB’s Dmitry Dokuchaev and Igor Sushchin, as well as Alexsei Belan and Karim Baratov for computer hacking, economic espionage and other criminal offenses in connection with the conspiracy to access Yahoo’s network and the contents of web-mail accounts.

Baratov might face up to 20 in prison in case he found guilty.