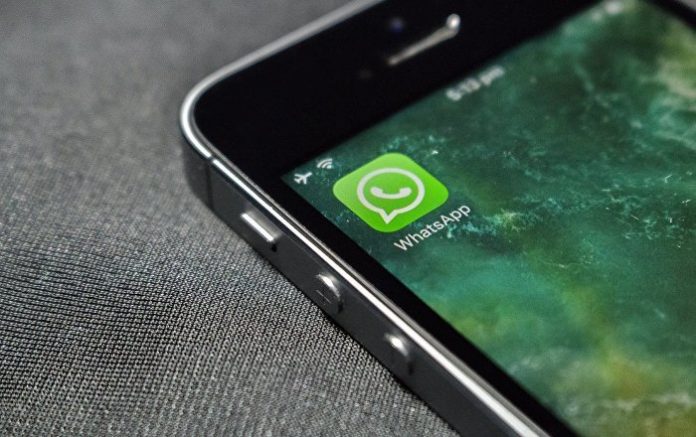 After the Facebook-owned platform rolled out its dark theme and new settings for groups, the company is upgrading its WhatsApp Business in India with an option to let entrepreneurs showcase their products to potential customers in-app.

“We’re opening commerce as a new chapter,”  media quoted Amrit Pal, a product manager at WhatsApp, as saying on Friday.

WhatsApp Business App was launched in 2018, and today gives over 5 million business owners worldwide a platform to communicate with their potential customers. Along with India, WhatsApp Business App will be available in Brazil, Germany, Indonesia, Mexico, the UK and the US will also get a “Catalogues” feature.

India has been WhatsApp’s biggest market in the world, with 400 million monthly active users. However, earlier this week, it was reported that the app had witnessed an 80 per cent drop in countrywide downloads as a result of the “Pegasus” controversy.

Within days, WhatsApp downloads in the country dived to just 1.8 million between 26 October – 3 November from the 8.6 million that was registered mid-October.

At this time, WhatsApp’s persistent efforts of keeping up with its expansion efforts and plans to launch its in-app digital payment services in India look “audacious” to experts.

“WhatsApp has been making nifty changes and additions to the app of late. However, given the ‘Pegasus’ row and its parent, Facebook’s history with data breach scandals, It’s time that the platform takes corrective measures and addresses issues at hand first, else its future plans in the country, especially with Whatsapp Payments, will continue to hit roadblocks in the country,” Krishna SinhaChaudhury, Senior Technology Writer said.

In 2018 it was revealed that Facebook exposed the personal information of millions of users to British political consulting firm Cambridge Analytica without their consent, with the data then being used for political advertising purposes.

Post scandal, Facebook’s user-base dropped to 62 per cent. It later dropped again, to 61 per cent, in 2019, and now is estimated to have roughly just 172 million users, according to US-based market research firm Edison Research.

In a recent WhatsApp blog-post, the platform revealed that Facebook is introducing e-commerce tools and services to its family of apps, including photo-messaging app Instagram, under its plan to boost revenue.

Together with WhatsApp and Instagram, Facebook’s family of apps has around 1.5 billion users worldwide.

“Facebook needs to make its platforms are as secure as possible to have Indians, as well as global users, put their priority and trust in its apps again. With involvements in back-to-back data-compromise scandals, the platform is moving very briskly towards irreparable damage,” tech reviewer Md Waquar Haider, told Sputnik.