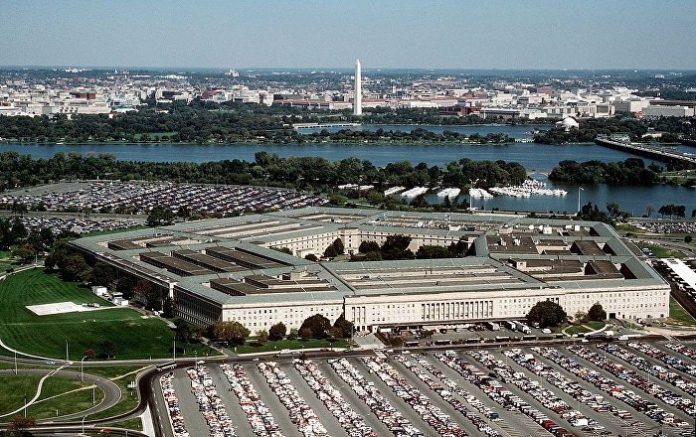 WASHINGTON (Sputnik) – The US Department of Defense is actively considering revising missile guidance for South Korea that limit warhead size that the country can has, Pentagon spokesperson Capt. Jeff Davis said in a briefing on Monday.

South Korean President Moon Jae-in asked US President Donald Trump for active cooperation on the matter during a telephone call on Sunday.

“Yes, we are working on it… it is the topic under active consideration here,” Davis told reporters.

The spokesperson said the United States is in favor of doing anything that furthers defensive capabilities of South Korea.

In 1979, South Korea agreed to guidelines that limited its ballistic missiles to 180 kilometers in range.

The range was extended to 800 kilometers in 2012, even though South Korea requested it to be 1,000 kilometers.