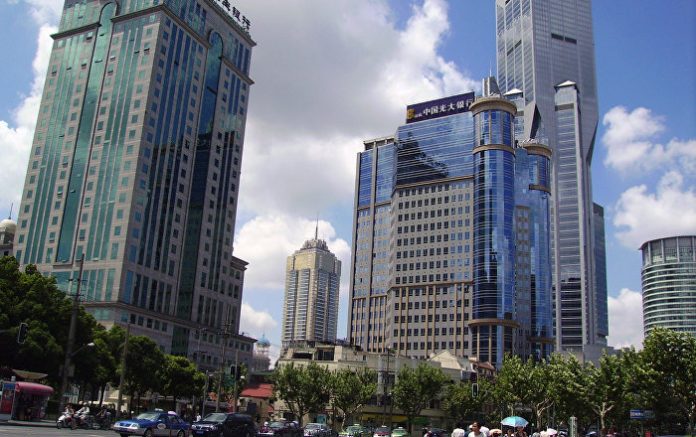 The Wall Street Journal recently reported that on Tuesday, the US Treasury’s Office of Foreign Assets Control added 10 firms, including Chinese coal importers and Russian fuel exporters and related individuals, to its North Korea sanctions list, accusing them of aiding Pyongyang.

Federal prosecutors, it said, also filed a pair of cases in federal court in Washington seeking tens of millions of dollars in penalties from these companies in addition to seizing $11 million in their funds already frozen at US banks.

Earlier reports however suggested that the Trump administration delayed taking trade action against China after its backing of the UN resolution on North Korea.

Zhou Yongsheng, an expert with the Chinese Diplomatic Academy’s International Relations Center, commenting to Sputnik China on the reports, saying that the US is using punitive measures as a blackmail tool against Beijing.

He also said that Washington does not have any instrument to smooth its intensifying internal discrepancies, therefore it’s trying to switch attention to foreign policies and shift the responsibility for them on China.

“China is not opposed to coordinating the process of denuclearization of North Korea with the US to a certain extent while, however, maintaining its own political line,” the expert told Sputnik.

He further explained that the major reason why North Korea is developing its nuclear program is that Pyongyang is afraid that Washington wants to topple its political regime. This is the core dispute between the two counties.

“There is a saying in China, that whoever tied the knot on the bell is the one to untie it. The US is the one who tied the knot, therefore it should untie it, but not in the way it is doing it now, by spurring and pressuring China,” he said.

China, however, is acting in accordance with its own interests and in the interests of stability in North-Eastern Asia and on Korean Peninsula, he concluded.