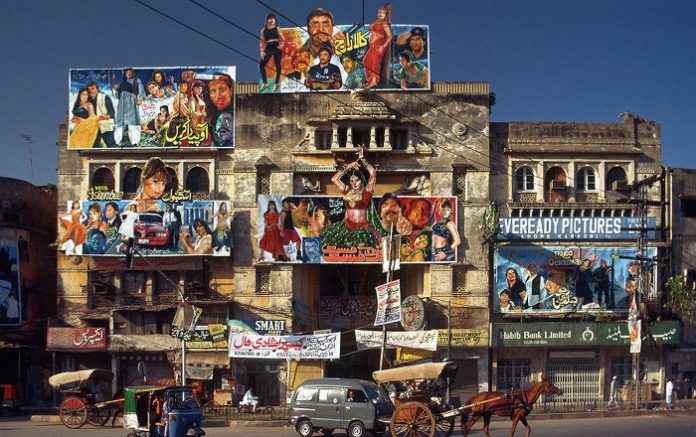 WASHINGTON (Sputnik) — American nationals should stay away from the area in the city of Lahore, Pakistan, where a bomb blast wounded scores of people earlier on Monday, the US Department of State said in a press release.

“Americans citizens are advised to avoid the area of the explosion [in western Lahore],” the release stated. “US citizens are urged to defer all non-essential travel to Pakistan.”

Earlier on Monday, local media reported police said the explosion in Lahore could have been caused by an improvised explosive device hidden in a fruit truck.

The release said the State Department travel warning for Pakistan issued on May 22, 2017 remains active.

Americans who consider visiting the country should exercise vigilance in public places, chose different route when moving in the country, and do not join large crowds.

In July, nearly 26 persons were killed in a suicide bombing in the Ferozepur area of Lahore. In April, six people died and 15 were injured in another attack in Lahore’s Bedian Road, according to local media. 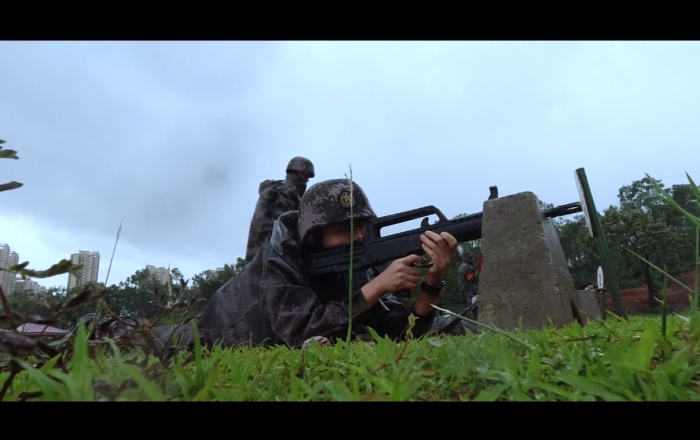 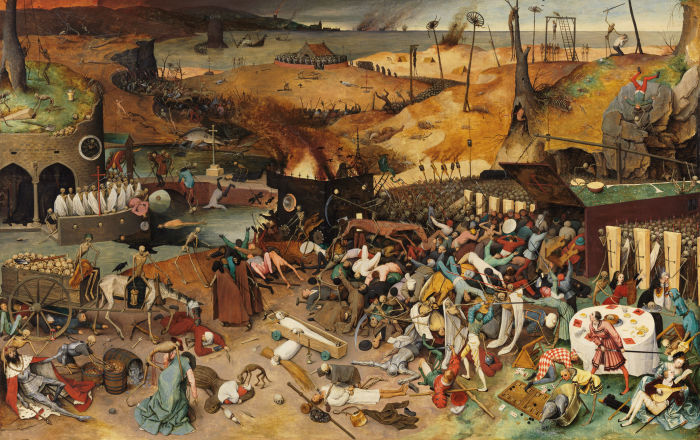